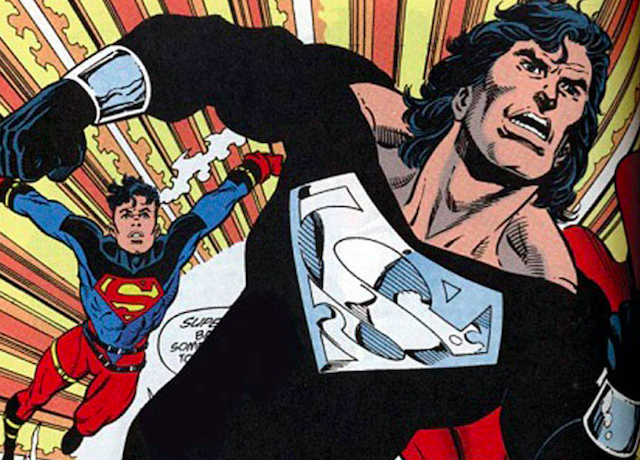 Batman v Superman ended on a sad note. Fans were in a frenzy; some positive and others negative. However, the main thought on everyone’s mind, despite initial feelings, was The Death of Superman. It could be argued the newspaper announcing the Man of Steel’s death missed an incredible title opportunity. But we were given a tease of 90s Superman, since the national funeral service buried a black coffin in the ground with a chrome emblem.

We know the Last Son of Krypton will return at some point in Justice League, and Zack Snyder has teased Henry Cavill’s hair may be a bit lengthier. However, nothing has been said of the suit. Until now. Superman himself has shared an image on Instagram from beyond the grave, showcasing a tease to remember.

No, your eyes are not deceiving you. And while Cavill’s known to be a prankster, this would be low even for him. That is the Superman suit, in black with a chrome emblem… Talk about a beautifully deep cut. Does this mean Jonathan Kent will convince the soul of his son to return to Earth? Perhaps a scene similar to their mountain dream conversation in Batman v Superman, but set in the Afterlife. Or will this responsibility be left with Martha? We’ll find out for sure when Justice League hits theaters on November, 17 2017. 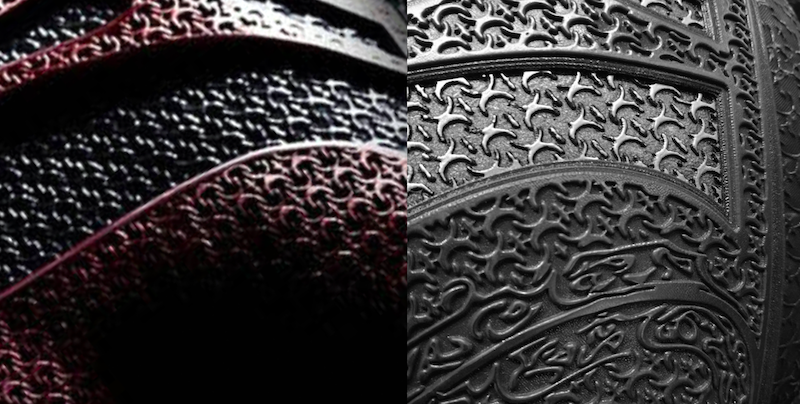