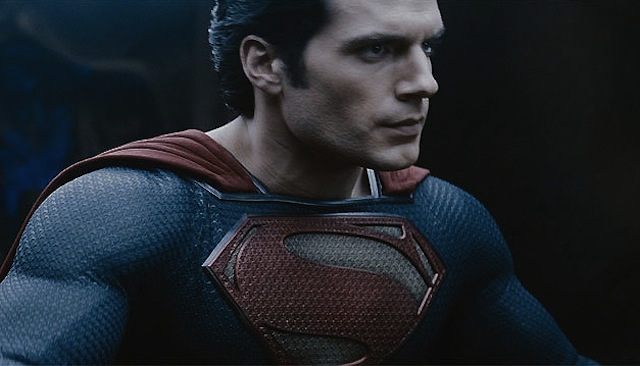 Several weeks ago, rumors claimed Warner Bros. has a Man of Steel sequel in active development. Additionally, the studio is reportedly making the film a top priority. To right the wrongs of the past, the goal is to ensure the character is done justice on the big screen. The speculation has been floating in the wind for some time, without confirmation or denial. However, a person with authority on the matter has now spoken out. Fans of the Boy Scout will get the proper Man of Steel follow up they’ve been eagerly awaiting.

Dany Garcia manages the highest paid actor in Hollywood, Dwayne “The Rock” Johnson. Her being busy is an understatement, but she’s been making time for Superman since she began managing Henry Cavill in April. Speaking to Newsweek (via Batman News), Garcia corroborated the development of the next Superman standalone.

“Henry has a big appetite,” Garcia said. “We’ve been in a five-month period of time where he’s re-strategizing, acquiring property [for his production company Promethean], he’s filming [Justice League] now, he’s in development for the Superman standalone… he’s beginning to expand that world. It’s beautifully teed up. In a year from now, or two years from now, he’s going to be a force globally.”

Now the anticipation builds for an official release date. It’s likely we will not hear much, if anything, about the film until after Justice League hits theaters. But how long should we expect to wait? Prior to the equally dateless Batman solo, or afterwards?

The variables surrounding the film’s plot and characters are dependent upon where it’s sits on the DCEU release slate. With the universe constantly being built, the Man of Steel sequel can take on almost any form. Although, many are hoping for a return to a more focused Superman narrative. If the plan is to address criticism, an intimate story arc is a must. But again, details will probably remain scarce for quite sometime.

You can catch Cavill’s Superman next in Justice League on November 17, 2017. Perhaps he’ll be sporting a black suit. In the meantime, share your thoughts and theories in the comments below.