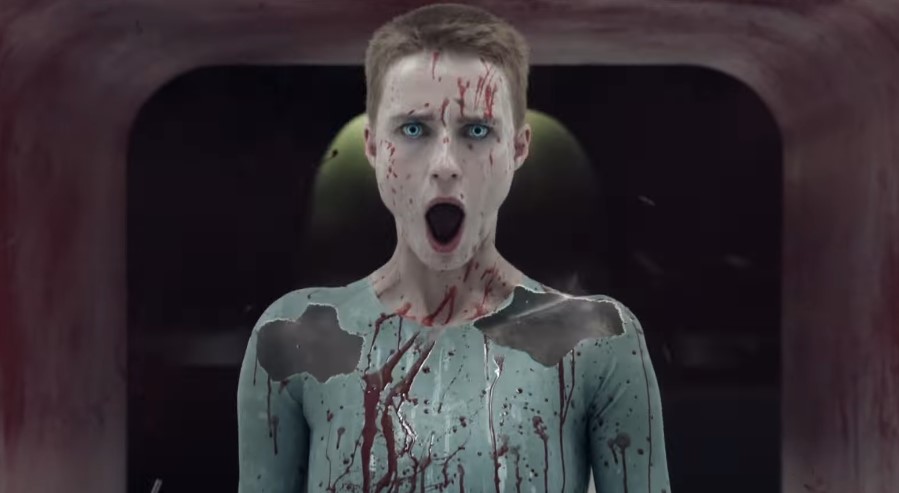 HBO Max had just launched this year, and they want to survive in the streaming wars, they better have some top quality content to draw in subscribers. While some people are still waiting for the release of Zack Snyder’s Justice League next year, HBO has found their new hit with the Ridley Scott-directed Raised by Wolves. In fact, it looks like the network is ready for more of this dystopian tale.

According to TV Line, HBO has gone ahead and renewed Raised by Wolves for a second season. HBO Max original content chief Sarah Aubrey had this to say about the show’s success:

“When I think of Raised by Wolves, I think of artistry — artistry in crafting a compelling storyline, artistry in the out-of-this-world production design, special effects and cinematography, artistry in our actor’s portrayals of these memorable characters, and artistry attached to the legendary work of Ridley Scott, Aaron Guzikowski and our phenomenal crew… This chart-topping series beautifully weaves together Ridley’s hallmarks of sci-fi and horror while offering fans one of the most original storylines they’ve seen in some time. I can’t wait to see what’s in store for Season 2.”

The show is definitely something to check out, and some have said that it was the spiritual sequel to Scott’s Prometheus, what with the attempt to use science fiction to answer “big” existential questions. For now, it looks like show creator Guzikowski is hard at work with the following season. Scott shares:

“We are already deep into the ‘layers’ of Season 2, as Aaron has begun to shape what we think will be another brilliant season to inspire the imagination.”

Raised by Wolves is currently available on HBO Max and the finale is set to air on Oct. 1.