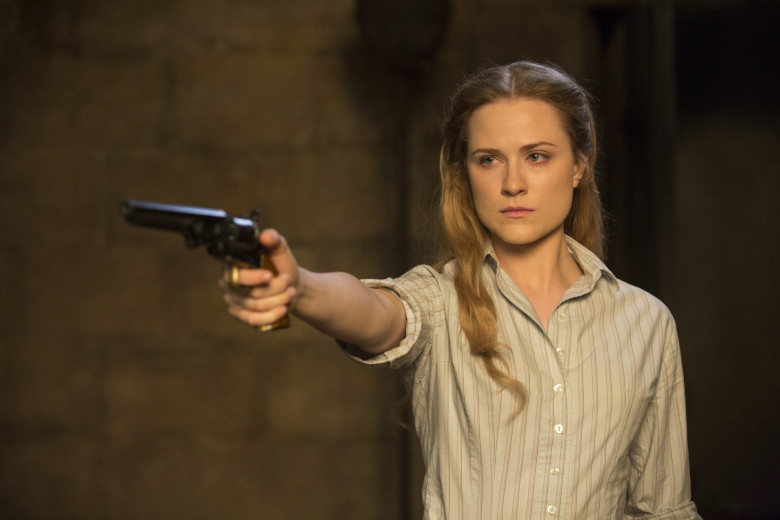 Westworld might have only released two episodes of its second season, but it looks like HBO’s ready for season 3. The second season’s barely even begun and yet HBO’s already ordered the third set of episodes of the series.

Check out the announcement down here:

That’s not all. HBO is also making a new policy where both male and female talent in Westworld will receive the same amount. That’s great news for Evan Rachel Wood and Thandie Newton who have been fantastic leads since season 1.

Right now there’s still no release date for Westworld 3. However, if we follow the pattern of Season 2, we could be looking at a release sometime in 2020. With a series with a production value as high as Westworld, it would make sense for the showrunners to take their time when it comes to planning, shooting, and pre-production.

To be honest, I haven’t been enjoying the latest episodes that have come out as compared to when I was watching the first season of the show. I’ll just have to trust that the higher-ups in HBO have seen what’s to come, and are confident that the fans will like what Westworld 2 will have to offer down the line.