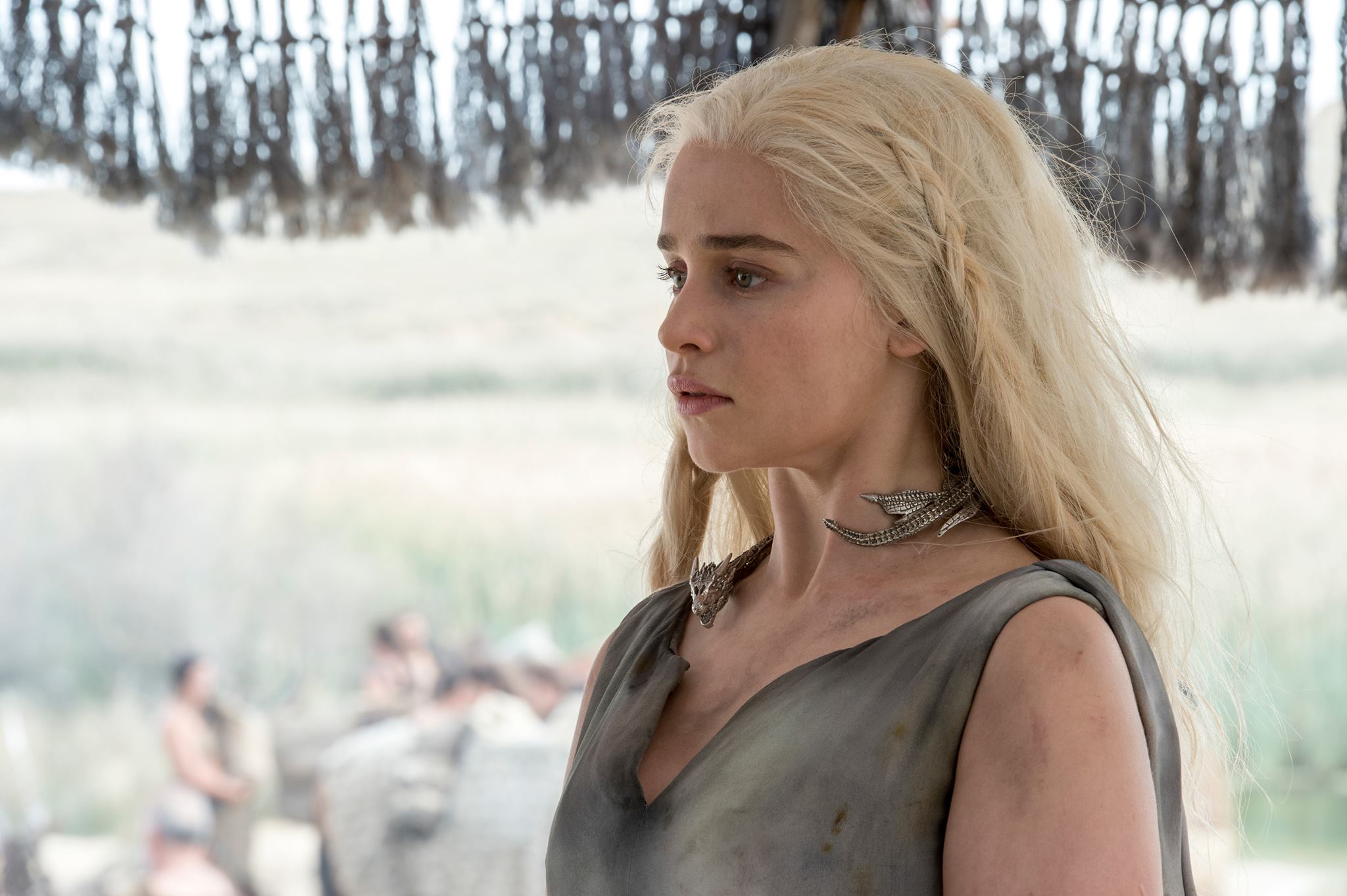 HBO is jumping on the aftershow bandwagon by launching a talkshow for Game of Thrones that will be similar to AMC’s Talking Dead. However, unlike AMC’s post-The Walking Dead show, it won’t be live.

The show is titled After The Thrones and each episode will be available on HBO Now, HBO Go and HBO On Demand the Monday after a new episode of Game of Thrones airs, HBO announced today in a press release. It will start after the season six premiere of GOT on April 24.

After The Thrones will be hosted by Andy Greenwald and Chris Ryan of The Ringer, the new site launched by sports writer Bill Simmons. The two previously hosted the Watch The Thrones podcast for Simmons’ old site at ESPN, Grantland. Simmons will be an executive producer, along with Ryan, Greenwald and BSMG President Eric Weinberger.

Each episode will include episode recaps, helpful hints to understanding George R.R. Martin’s complicated Westeros world and (possibly) crazy theories from the hosts.