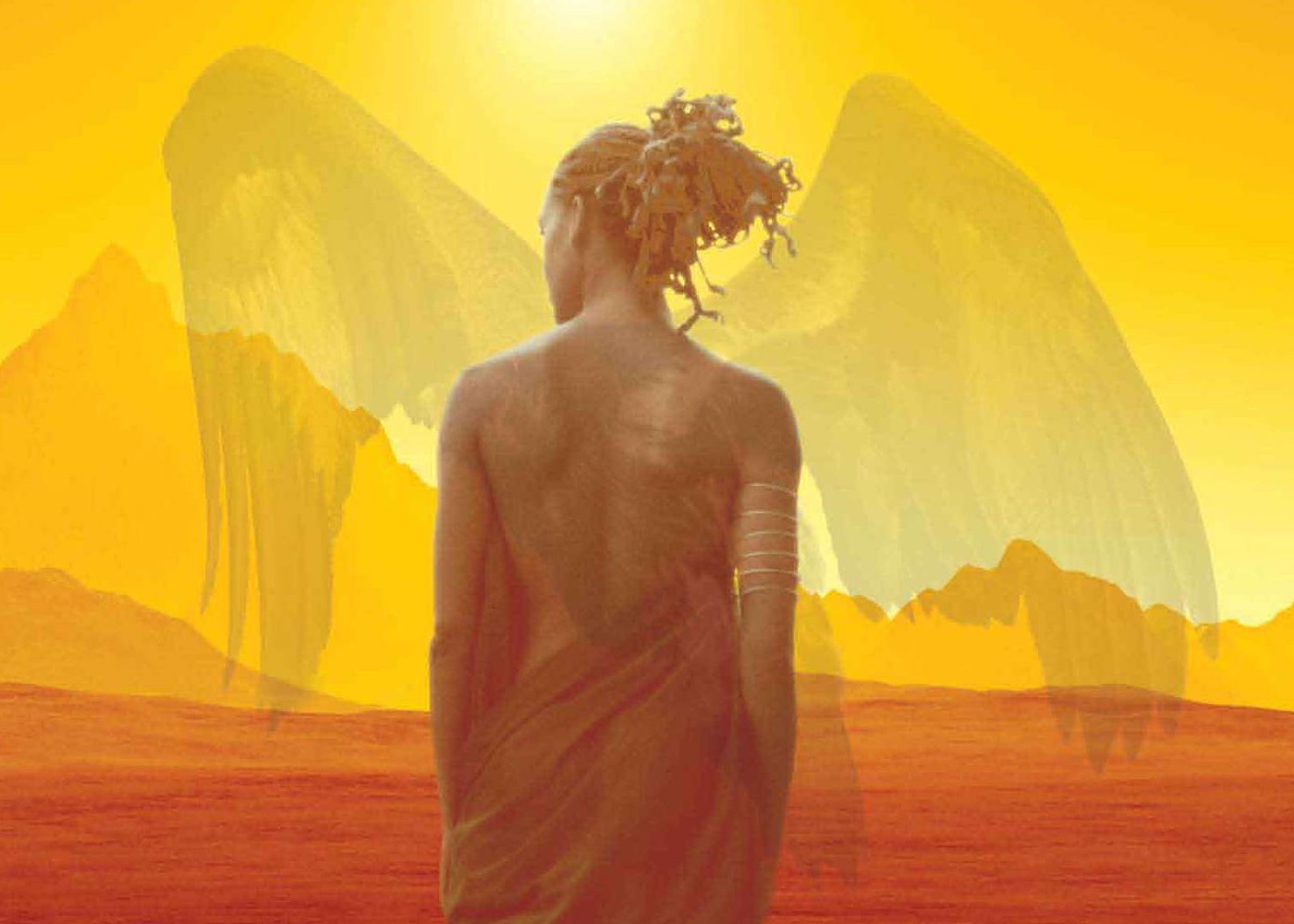 Nnedi Okorafor’s award-winning fantasy novel Who Fears Death is coming to the small screen in a big way. Game of Thrones mastermind George R.R. Martin will executive produce the project for HBO, Okorafor announced on Twitter.

My novel WHO FEARS DEATH has been optioned by @HBO & is now in early development as a TV series with George RR Martin as executive producer. pic.twitter.com/POF7Dj2hWP

Set in post-apocalyptic Africa, Who Fears Death is the story of young Onyesonwu and her search to understand her own magical nature. In a world ravaged by genocide between warring tribes, Onye’s existence is marred from birth by violence. She is Ewu—a child of rape. Marked by her distinctive sand-colored skin, she is reviled by both tribes. But Onye soon discovers she has remarkable abilities. She takes the shape of a vulture, and later learns to shift matter in other ways, traveling to a spirit world. Yet not unlike her earthly world, this spirit realm is fraught with danger, too. Someone wants to kill her.

While HBO is known for it’s distinctive, risqué programming, Okorafor’s fantasy novel presents unique challenges. The story features haunting recollections of rape and female genital mutilation. The recurring instances of prejudice and violence are deeply poignant and especially resonant. It will be telling to see how these scenes translate on-screen given Martin’s involvement. The author and producer seems particularly well suited to helm the project, given his success with the Game of Thrones adaptations. But the story is ultimately one of female empowerment and discovery of self. Thus it will be interesting to see who is added to the creative team both on- and off-screen as development continues.

Okorafor was also keen to point out on Facebook, “This did not happen overnight. It’s been nearly 4 years in the coming.” Indeed, with news of Martin’s development of four (possibly five) spin-off series for HBO, it’s likely development of Who Fears Death may take considerably more time.

Who Fears Death is available from DAW Books books now.