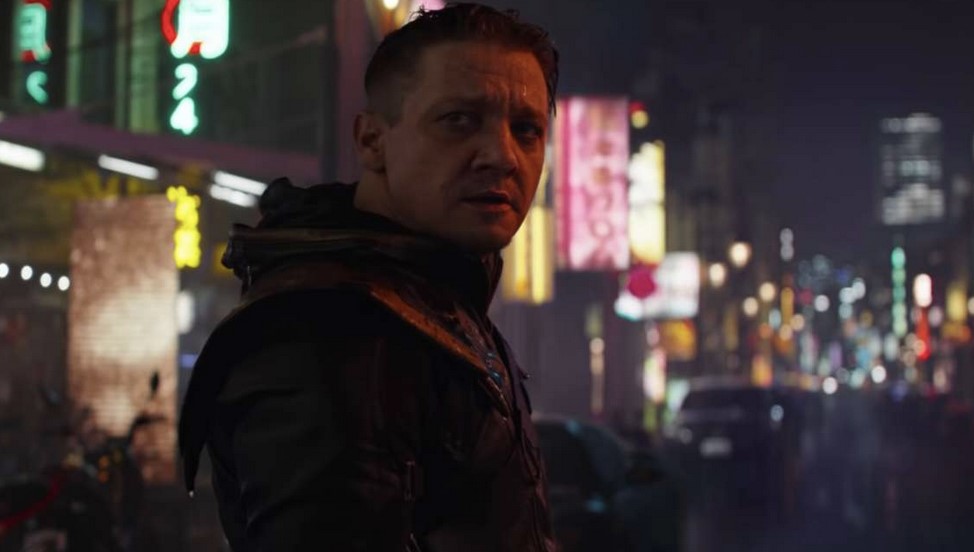 Though he was an original Avenger, Hawkeye was never able to get his own movie, but Disney is throwing Clint Barton a bone with his own Disney+ miniseries. We know that Kate Bishop will be making an appearance, but rumor has it that we could be meeting the original Ronin from the comics.

According to The Illuminerdi, a casting call has come out for the role of Echo, a character from Daredevil and the first character to take up the Ronin mantle. Like Daredevil, Echo is also handicapped, but rather than being blind, she is actually deaf. In the comics, Echo is a master martial artist with photographic memory, being able to copy moves that she sees (just like Taskmaster). Her weaknesses come out when she is forced to work in the dark, and she has trouble communicating with heroes that have their full face covered.

The casting call for Echo describes a “deaf, Native American, First Nations, Indigenous and/or Latinx, independent, athletic and bright”. The actor they are looking for should also be proficient in using American Sign Language.

We don’t know how Echo will factor into the story of Hawkeye, but since she’s the original Ronin, I have a guess that it will have something to do with Clint’s life post-snap. Maybe she was helping Clint take out criminal gangs? What if she died and Clint took up the Ronin mantle to honor her?

For now, we’ll just have to wait and see. Hawkeye is set to hit Disney+ sometime in the fall of 2021. The first Disney+ Marvel show, WandaVision, comes out sometime before the end of 2020.