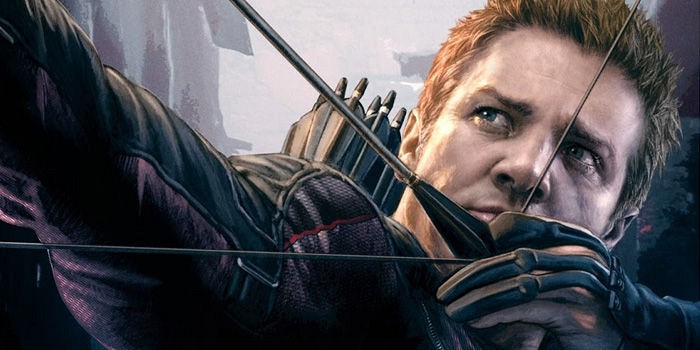 Hawkeye actor Jeremy Renner had found himself in the middle of controversy over the past few weeks after his messy divorce has led to his ex-wife making terrible accusations about him public from threatening her with a gun to going on crazy drug benders. A lot of people were expecting this to get him fired from the MCU and his upcoming Disney+ show, but it looks like he’s going to be kept onboard.

As per the Independent:

“Despite the claims that Disney considered casting someone else, it’s believed bosses have decided against the idea and will permit Renner to appear in future Marvel films.”

Though the accusations on Renner sound terrible, Renner’s camp has supposedly fired back, saying that his ex was making those statements with malicious intent. Renner was also said to have submitted himself to random drug testing in an attempt to refute the claims that he was a substance abuser.

Hopefully all of this will turn out right in the end. Seeing how Disney is always so eager to drop anyone that will tarnish their brand, the decision to keep Renner onboard kind of seems like confirmation that they know what they need to. I’m not saying Renner’s ex was lying, but if Disney seems confident enough to keep him as Hawkeye, then maybe they know that she has a weak case.