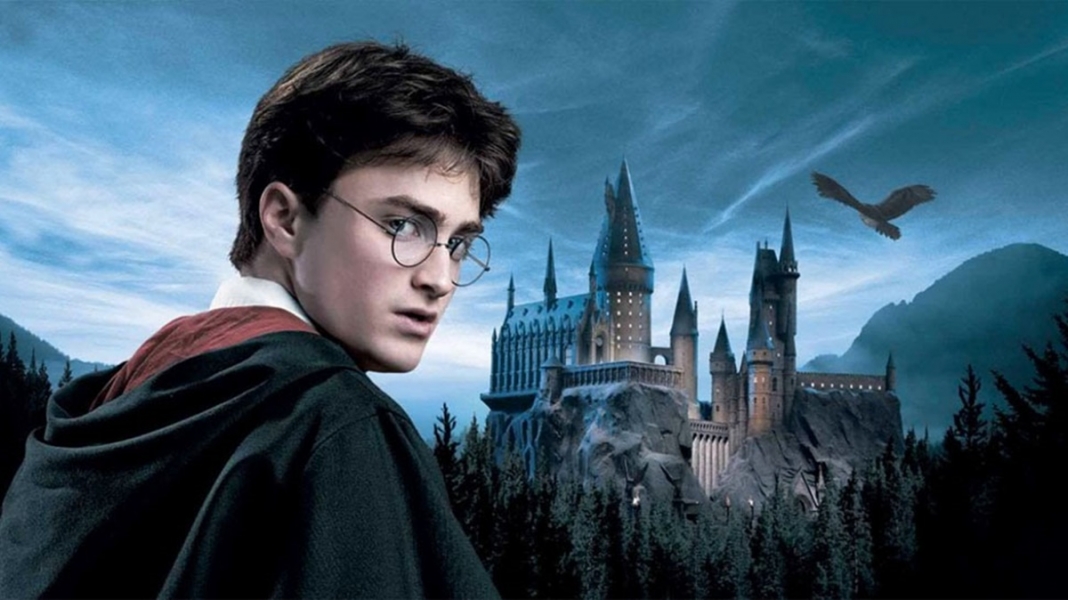 Much of WB’s success over the last several years is attributed to The Wizarding World of Harry Potter. Out of J.K. Rowling’s seven books, the studio launched eight critically acclaimed and beloved films. Hopes are high lightning will strike once more with the Rowling-scripted Fantastic Beasts opening this fall. A sequel for the prequel film is already in the works, but Warner Bros. wants more. They, allegedly, want Daniel Radcliffe to return.

According to NY Daily News, sources claim the studio is looking to adapt the play Harry Potter and the Cursed Child for the big screen. Radcliffe has been vocal about wanting to “keep some distance” from the franchise, as he’s venturing into other areas of his career. However, the actor never seems to hint a return is impossible. Apparently, the studio is hoping to capitalize on that.

“Warners is secretly working on getting the movie rights and a screenplay settled, and of course in their minds only one man should be Harry,” according to a reputable Hollywood source. “However he has made it clear that his mind is certainly not focused on returning to the role anytime soon — and that could be until he hits 40.”

The studio is also reportedly looking into a trilogy of films about Potter’s son. Whether or not this plan involves James or Albus remains to be seen; though, it could very well be both sons. Either way, Warner Bros. is allegedly ready to throw their full financial support behind the films, which they intend to begin releasing in 2020.

“Daniel had that job for over a decade with huge success and critical acclaim, but since then he has really established himself as a very strong actor with films like ‘The Woman in Black’ and his Broadway work,” according to NY Daily News‘ source. “He doesn’t need to go back for money or to reboot his career, so he will need some persuading.”

If there’s any truth to these claims, it’s a wonder Rowling’s name isn’t mentioned. With Fantastic Beasts launching this year, and a sequel already written, would she be ready to return so soon?

It also seems like Daniel Radcliffe’s involvement will be integral. If he doesn’t get on board, could his absence thwart these rumored plans? Let us know your thoughts in the comments below.