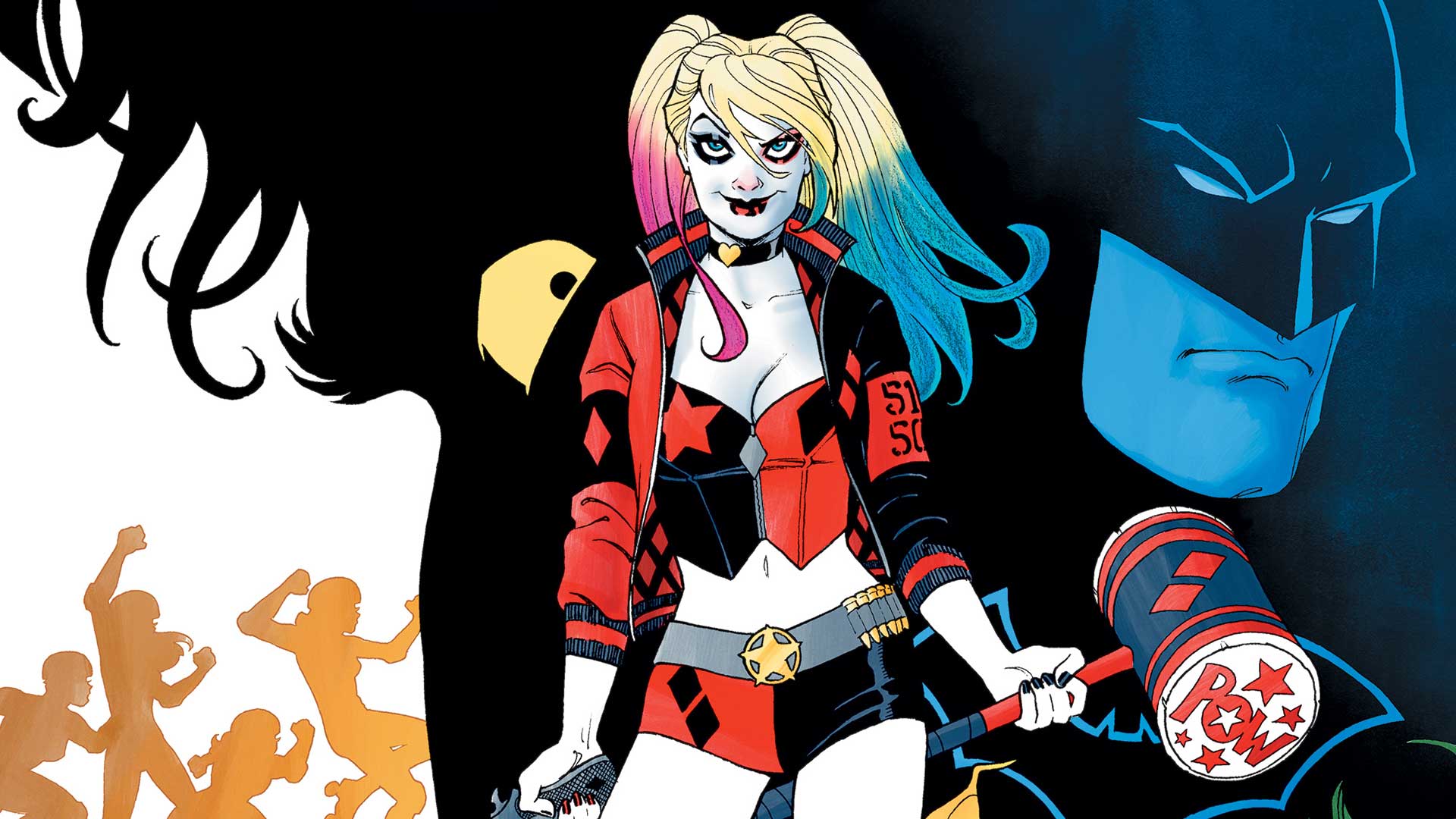 This comic book is the product of random and strange having a drunken good time. Harley Quinn is a odd character herself, but the plot surrounds her in this issue matches her level of Arkham Asylum crazy.

The issue begins with a very Sex in the City vibe as Harley and Poison Ivy get a full spa treatment. The tone of those introductory pages is playful and endearing. They establish a very intimate friendship that doesn’t go without its heart and comedic moments. Afterwards, we get a few pages of obligatory exposition. Harley, in a theatrical manner, explains her origins (New 52 version) and the people she’s been hanging out with lately (Her gang of Harleys). Why? Well, because she caused a genie to lose his genie magic and needs to be reintroduced into the world. Duh. 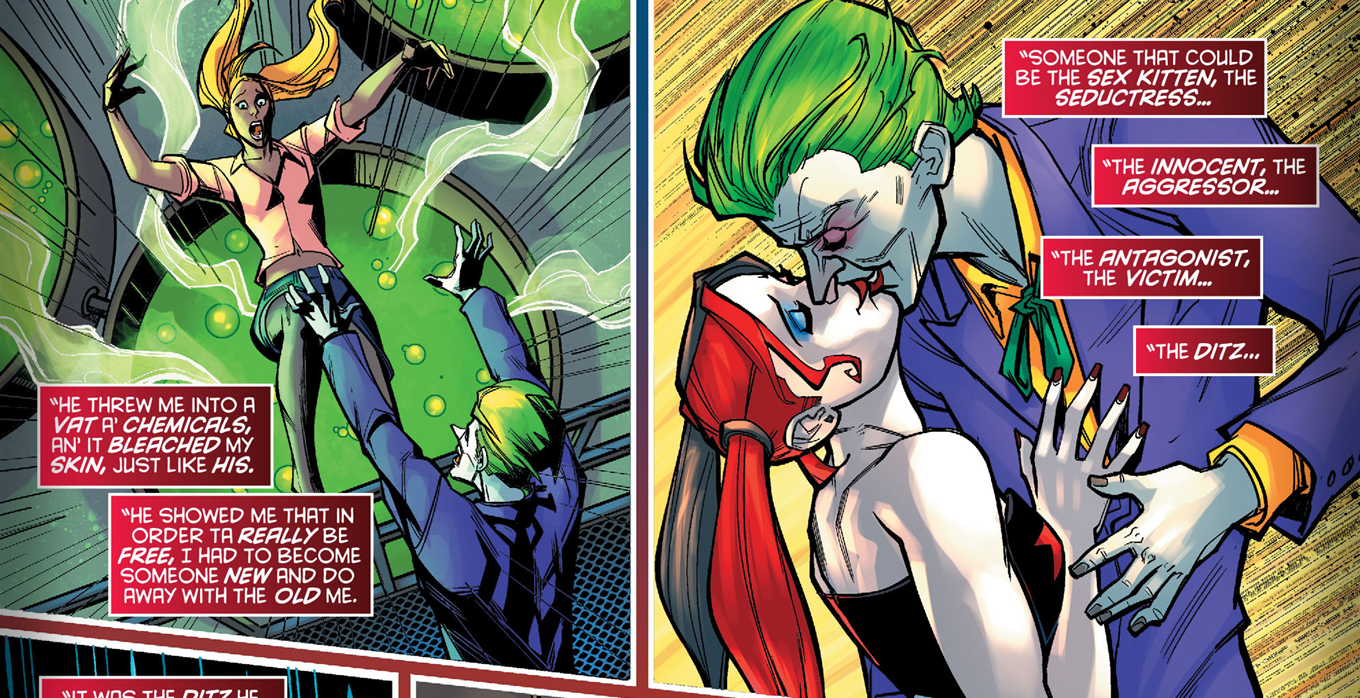 Then the book takes a turn for the weird — an extreme understatement. She and her Deadpool-spoof (Red Tool) face a horde of zombies. I’m not going to spoil the reason there’s a sudden zombie attack, but the level of ridiculousness that originates it is higher than this. (That’s the result of Google Search: The Most Ridiculous Picture Ever)

Palmiotti and Connor are the perfect comedy team. While I have not been following all of the recent Harley Quinn lore, they managed to catch me up in one issue, for the most part. (I didn’t understand the relevance of most of these characters). They also address some of the most thought-provoking inquiries: Why the brain and not regular food?

I loved the lighthearted and colorful aspects of the art even while the main characters fought neighborhood zombies. Chad Hardin’s way with facial expressions was my favorite part. Also, kudos to whoever does the word balloons for Red Tool. I mentioned how much Harley’s look bothered me in my review for Suicide Squad: Rebirth #1, but I’m going elaborate here: I understand why DC Comics pushed the skimpy look for Harley. I also understand her recent makeover to match Margot Robbie’s representation on the big-screen. What I don’t understand is the harlequin deviation. Being a fan of the character since her first appearance in Batman: The Animated Series, I keep questioning the lack of faithfulness to the source material. I love that you can come up with a million variations of her costume. Yet, I always prefer the variants that allude to the clownish persona instead of “Daddy’s Little Monster.” Still, I’m glad they’re back to red and black; her red and blue looks are cringe worthy. Okay, rant over.

Putting composure aside, this book’s shenanigans are worth your time. The book’s antics and visual spectacle don’t belong in intellectual conversation, or in any reasonable endeavor for that matter. Just have fun while reading the randomness that is this book.

“Die Laughing” part one! Welcome back to Harley Quinn’s crazy world on Coney Island…now get ready to wave goodbye, because everyone there just might get eaten alive! Harley’s gotta protect her neighborhood against an all-out zombie apocalypse! Break out the chainsaws, everybody!

Don’t overthink it and just enjoy.