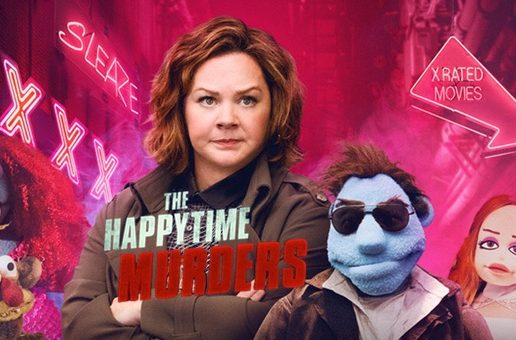 Leave your Sesame Street/Yo Gabba Gabba-aged kids with a sitter, this one is strictly for the grown-ups.

The Happytime Murders mark Brian Henson’s return to directing since 1996’s Muppet Treasure Island and his desire to direct an “R-rated puppet film” came to reality with a very naughty script from the delightfully deranged minds of Todd Berger and Dee Austin Robertson, plus 125 puppets (with 40 created specifically for the film) who do things that will make you never look at things (like milk) the same again. 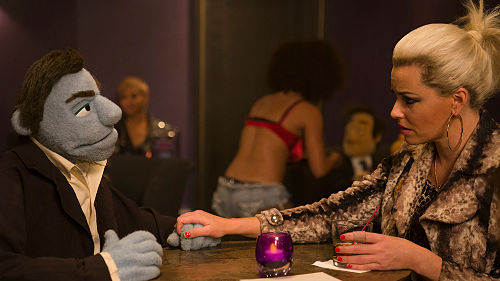 All you need to know is this: THM centers around popular 90’s children’s TV show called “The Happytime Gang,” whose cast consists mostly of puppets and one human (who happens to be Phil’s ex), Jenny (Elizabeth Banks, above). In this world, most humans view puppets as “less than equal” (which made me think of a lot of different things, including the movie Alien Nation). Ex-partners Connie Edwards (always hilarious Melissa McCarthy) and former cop turned private eye Phil Philips (Bill Barretta, aka “Earl Sinclair” from Dinosaurs and the voice of MANY muppet characters throughout the decades) reluctantly partner up to find the killer when cast members start ending up dead in a TON of hilariously disgusting ways.

If you think the plot smells like “Who Framed Roger Rabbit? for puppets,” you’d be right, as it and Peter Jackson’s “Meet The Feebles” were the inspiration. But what makes THM a little different for me is that you’re never entirely sure who the Eddie Valiant of the movie is because it constantly swaps back and forth between Detective Edwards (the always hilarious Melissa McCarthy) and former partner turned private eye Phil Philips (Bill Barretta, aka “Earl Sinclair” from Dinosaurs and MANY of your favorite muppet characters) who both have channeled the spirit of the late great Bob Hoskins. And much like WFRR, you’ll soon find yourself immersed in a noir-flavored world with the blurred line between fleshy and felty gets even blurrier. 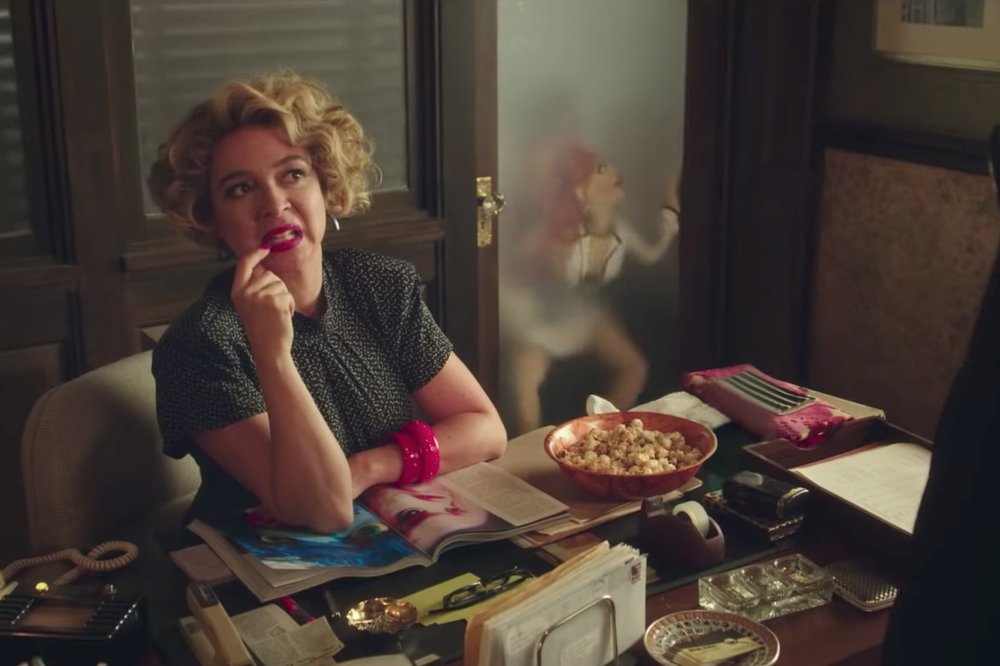 If you walk into this movie expecting anything OTHER than 90 minutes of fun, machine guns, high speed car chases, someone getting bit in their felty balls, Maya Rudolph (pictured above who steals scenes left and right as Phil’s secretary, Bubbles) and some of the weirdest puppet sh*t EVER, you’re gonna be disappointed. And leave the kids at home; there’s a reason this movie earned an “R” rating. 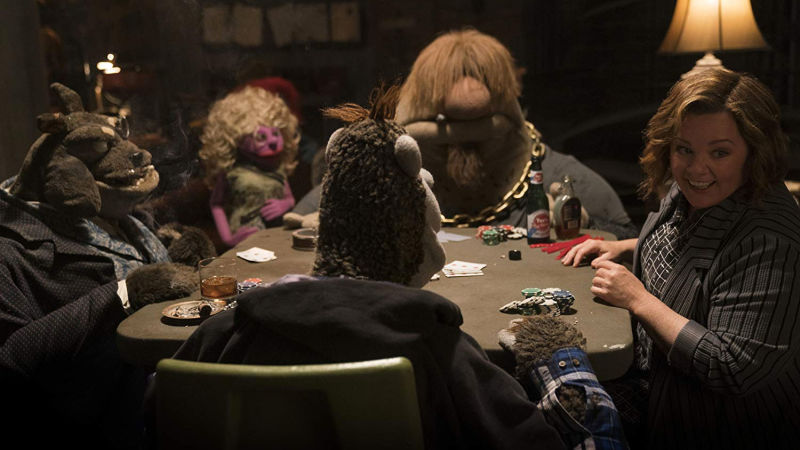 It was a fun way to close out the summer movie season and I enjoyed myself immensely. You will, too. 10/10