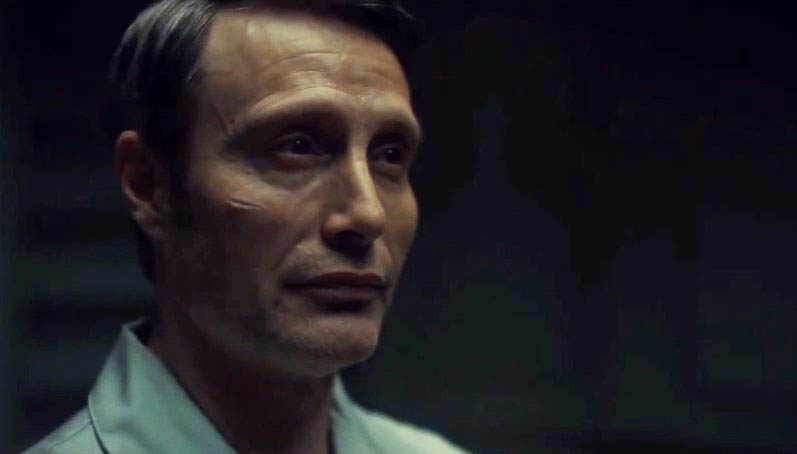 While Anthony Hopkins’ Hannibal Lecter continues to be a cinematic horror icon, NBC had effectively impressed everyone when they decided to reboot the franchise with Hannibal. With the show having covered both Red Dragon and the Hannibal books, we have yet to get the show’s adaptation of Silence of the Lambs since the series had gotten cancelled. What’s interesting is, the show could be coming back soon.

Talking to the Happy, Sad, Confused podcast (via The Playlist), Hannibal himself Mads Mikkelsen has hinted that talks for a fourth season could be back up again seeing as the show has found a new audience with Netflix. He says Hannibal “has found a new home on Netflix, the talks have been revitalized…I don’t think you’d find a member of the cast that is still alive that would say, “No, thanks.’ We all enjoyed it tremendously.”

Mikkelsen also pointed out that though the first and second seasons of Hannibal were pretty self-contained, everyone working on the third season was ‘pretty sure’ that a fourth was going to happen—but it didn’t.

With Netflix having pulled several revivals out of their hat for years, a revival of Hannibal shouldn’t be that farfetched. After all, the show has found some new popularity, and with fans wanting to see more of that tension between Will and Hannibal, it would be great if we finally got some closure after all these years.

A fourth season of Hannibal hasn’t been officially announced, but fans have their fingers crossed that Netflix will eventually pick the show up.