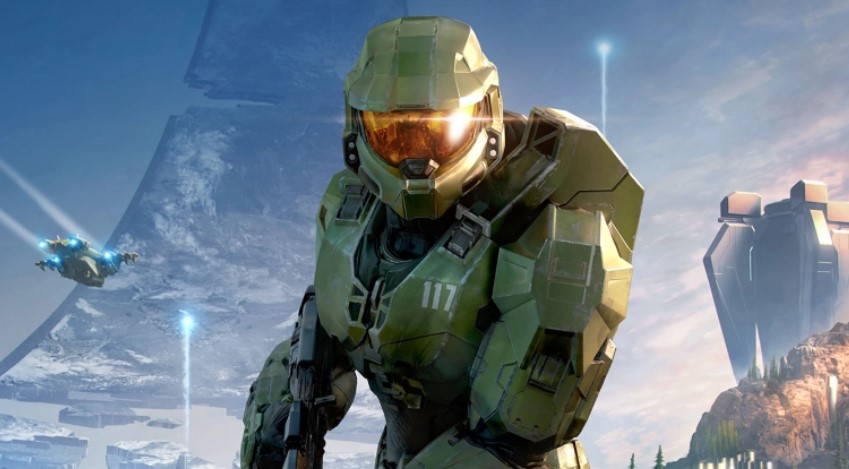 With the fate of American Gods currently up in the air, Pablo Schreiber has been cast as Master Chief in Showtime’s upcoming Halo series. With productions slowly getting back into gear, Showtime has announced that the Halo series is resuming shooting, and they’re teasing it with a photo of Schreiber wearing part of Master Chief’s mask.

After years in development hell, Showtime had finally greenlit a Halo series back in 2018, and a lot of people are excited to see just what kind of potential the series has. With Halo being one of the biggest video game franchises out there, a series was kind of a no-brainer, but development had kept halting over the years, with a live-action series finally pushing forward.

Admittedly, I think a property like Halo deserves the spectacle that only the box office can deliver, but seeing the success of shows like The Mandalorian, I guess it’s now possible to have grandiose VFX in something like a series. Let’s hope that Showtime has the means to pull this off.

Besides Schreiber, the show’s cast also includes the likes of Bokeem Woodbine, Natascha McElhone, Bentley Kalu, Kate Kennedy, and Shabana Azmi. We don’t know when we should expect our first preview for Halo, but fingers crossed that we get some kind of teaser before the end of 2020.

The show is expected to premiere on Showtime sometime in 2021, hopefully around the time of the release of Halo Infinite for the Xbox Series X|S.