Skip to content
Home » All Hail the King, Baby! The Trailer for ‘Kong: Skull Island’ is Here 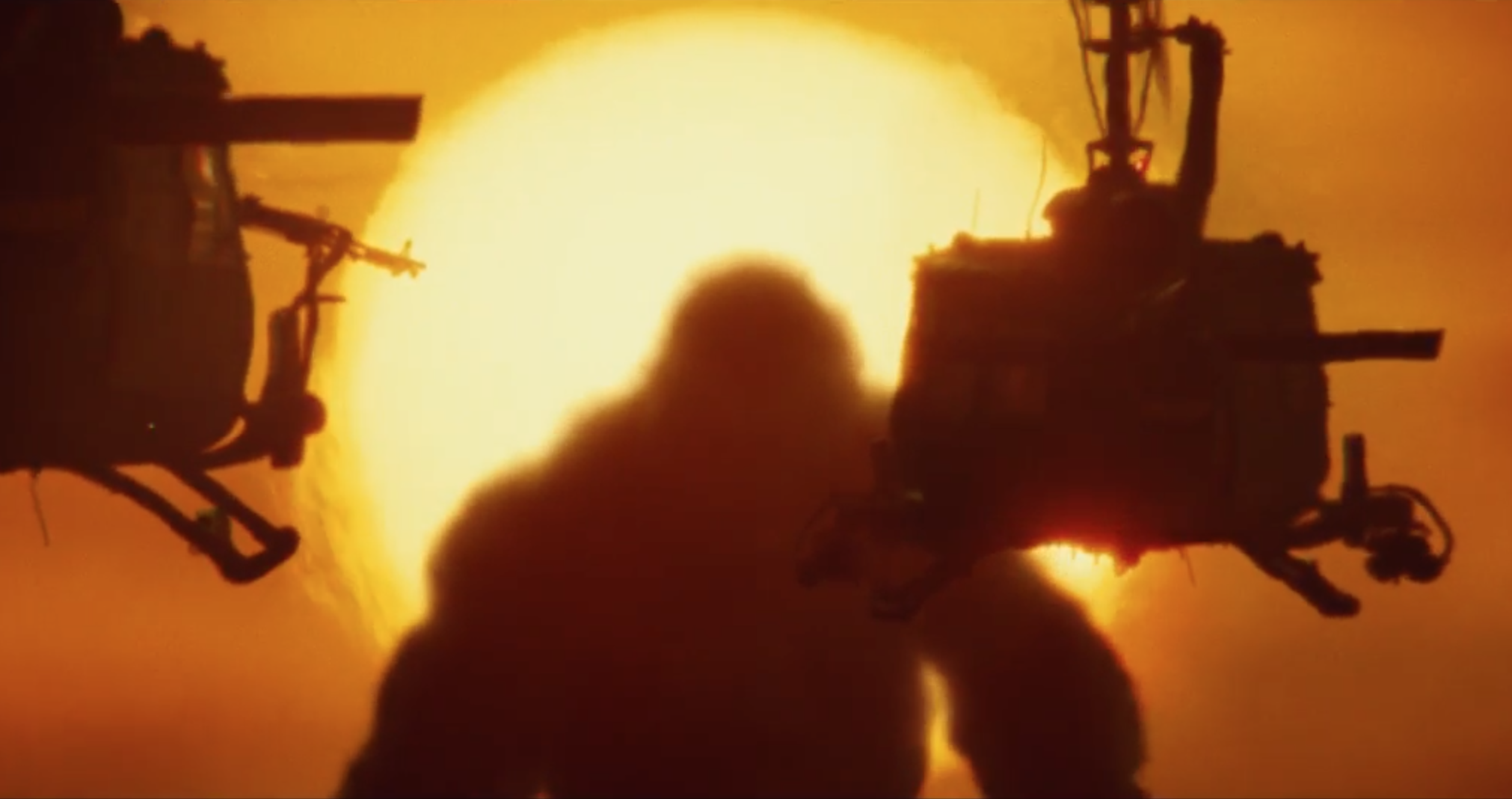 After the film’s take on Kong was finally revealed in a new image the other day, the latest trailer for prequel/re imagining Kong: Skull Island serves up lots of monkey business. Have a watch of it below:

But, as becomes plain in this trailer, Kong is the least of our heroes worries. In a new twist, Skull Island isn’t just home to the big ape but also a race of hideous monsters called “skull-crawlers.” At least that’s what John C. Reilly calls them in one of several comic relief scenes he gets in the trailer. Despite the star-studded cast, right now it looks like Reilly has nabbed the best role, with Tom Hiddleston and Brie Larson seemingly playing the traditional roles of the heroic male lead and his gutsy female co-star. Hopefully Kong: Skull Island can recapture something of that old-timey Hollywood magic of the original 1930s classic.

Here’s the official synopsis for the movie:

King Kong is back three times in size in KONG: SKULL ISLAND, and we finally have a glimpse of the iconic monster from San Diego Comic Con 2016’s Hall H panel with Tom Hiddleston, Brie Larson, John Goodman, Corey Hawkins, Jason Mitchell and director Jordan Vogt-Roberts presenting the first look and insight into their characters in the Warner Bros. movie.

When a scientific expedition to an uncharted island awakens titanic forces of nature, a mission of discovery becomes an explosive war between monster and man. Tom Hiddleston, Samuel L. Jackson, Brie Larson, John Goodman and John C. Reilly star in a thrilling and original new adventure that reveals the untold story of how Kong became King.

Kong: Skull Island is the second installment in Legendary‘s King Kong/Godzilla shared universe, after 2014’s Godzilla. The eighth wonder of the world arrives on March 10th 2017.