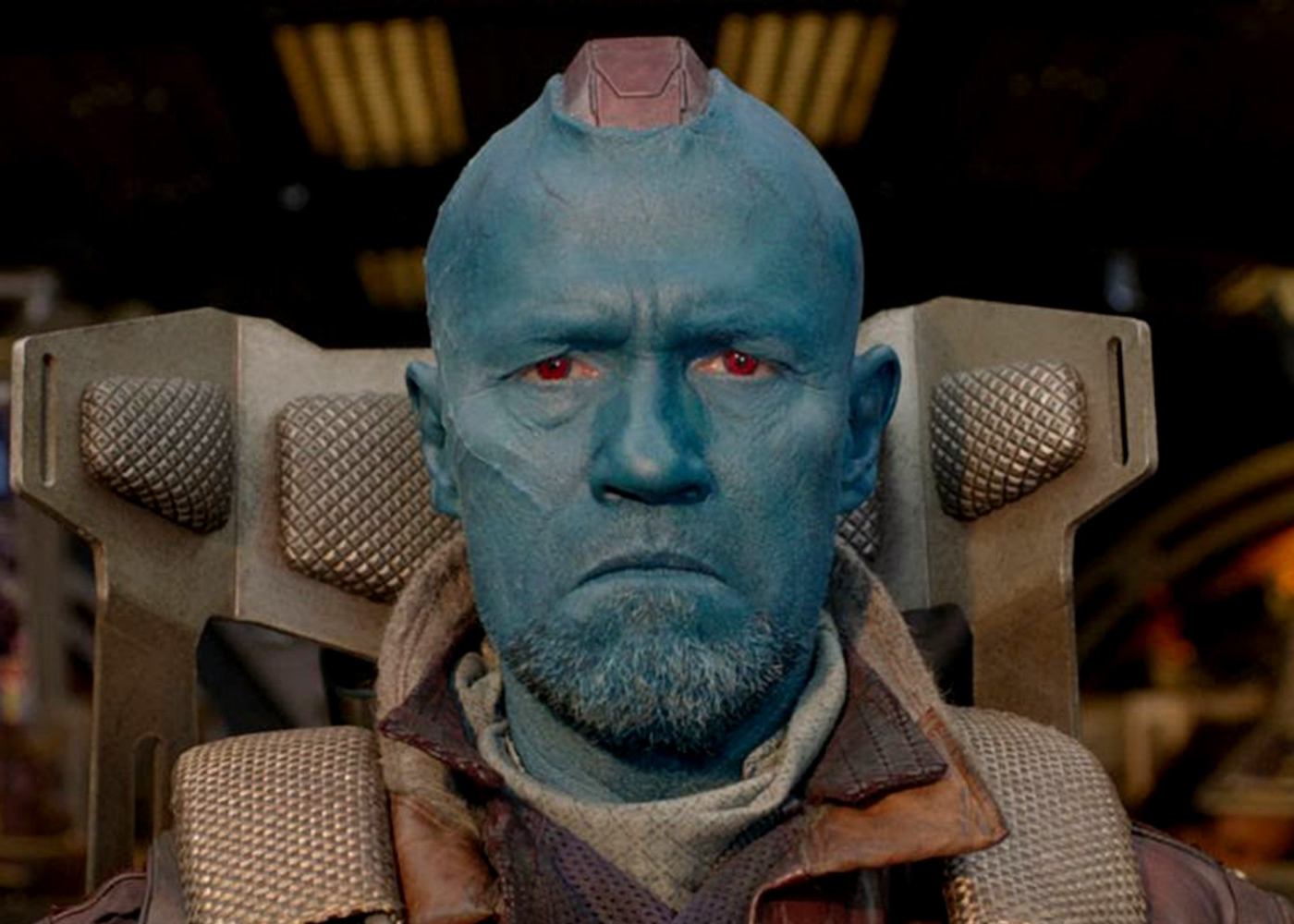 Guardians of the Galaxy Vol. 2 has managed to do what the original did, by capturing the hearts of audiences and proving to be a success for Marvel Studios.  If you haven’t seen the film yet (what are you waiting for?), now might be a good time to look away. However, we will try not to be too spoilery!

If you haven’t been living under a rock, you would have seen the raft of meme’s and pictures featuring Michael Rooker’s character Yondu Udonta linked to Mary Poppins.   This in reference to one of the funniest lines in the movie, where Yondu shouts “I’m Mary Poppins, y’all!”

Fans are gathering force to have Rooker make one of the film’s most memorable moments a reality — and Vol. 2’s director, James Gunn is on board.  A Change.org petition has been started to get Rooker a cameo in the upcoming Mary Poppins Returns, after his now infamous scene.

The Mary Poppins sequel, which stars Emily Blunt and Hamilton creator Lin Manuel Miranda, is currently filming in England, and many are hoping Rooker will be able to pop up in some way. Seeing as Disney owns Marvel, and are the producers of Mary Poppins Returns, it’s not out of the realm of possibility. Now it appears James Gunn agrees with the idea.

Gunn recently shared a piece of fan art on his Facebook page that highlights the film’s Mary Poppins reference. In the comments, a fan suggested that Rooker get a cameo in the film. See the director’s response below:

Even on Twitter, Marvel posted a hilarious image of Rooker with Mary Poppins just a few days ago.

So if you, too, like the idea, head over to the petition at Change.org and sign up to help create what could be one of the funniest crossover gags in cinema history.