Skip to content
Home » Here’s Why ‘Guardians of the Galaxy Vol. 2’ Trailer Was Not Released 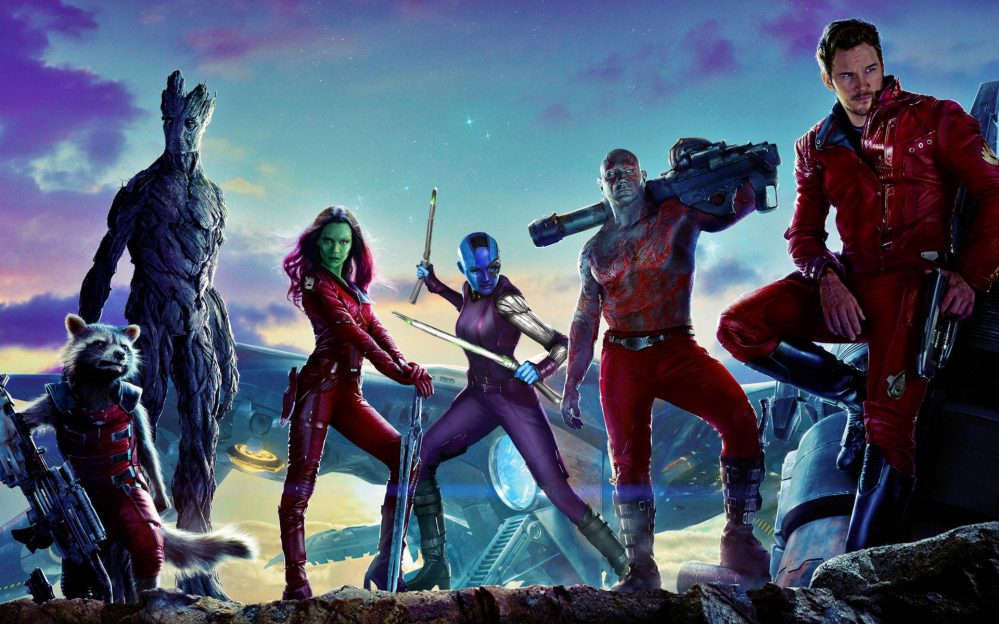 This weekend saw a truckload of trailers for various anticipated movies and TV shows dumped online, thanks to the San Diego Comic-Con. For most (with Warner Bros. in particular releasing all of their trailers), showing the footage to the world at the same time as those lucky few attending the panels was a no brainer. But not all of the material shown at SDCC did find its way to the web. Marvel Studios, specifically, held back on a few of their trailers – namely, we have yet to see the Comic-Con footage for Thor: Ragnarok, Spider-Man: Homecoming or Guardians of the Galaxy Vol. 2.

Naturally some fans are a little irritated by this. What possible reason could Marvel have for preventing more publicity for their movies? Well, Guardians director James Gunn went on Facebook to answer this – and it turns out the reason is an entirely valid one. Have a watch of what he had to say in the video below:

Alternatively, read his explanation instead. It’s completely up to you.

“Of course I wanna share with you guys everything, it’s important for me to be able to do that. But here’s the thing, the footage we released at Comic-Con will eventually be seen by the public, but in a more finished form. It’s very early days. We’ve only been finished shooting for a month, we presented an entire huge scene with Yondu and Rocket and Baby Groot and then we also presented some special glimpse for San Diego Comic-Con, a teaser trailer of sorts. The visual effects are not finished.”

“I am a perfectionist…and the truth is this Comic-Con footage, which we trended last night, Baby Groot trended last night, Guardians trended last night, we did extremely well just by people spreading the word, but it’s not something that I nor Marvel are comfortable with being out there and standing up to repeated viewings because the visual effects just aren’t finished. If I do something, I want to do it 100% correctly. However to sit in the audience one time, with an exciting crowd, and show them an in-progress piece of film, it’s a different story.”

Sounds fair enough to us. Still, let’s hope Marvel get to work on those visual effects and make the trailer available soon.

Guardians of the Galaxy will land in cinemas on April 28th 2017 in the UK and May 5th in the US.