See the New Gang Members in Guardians of the Galaxy Vol. 2 Empire Cover 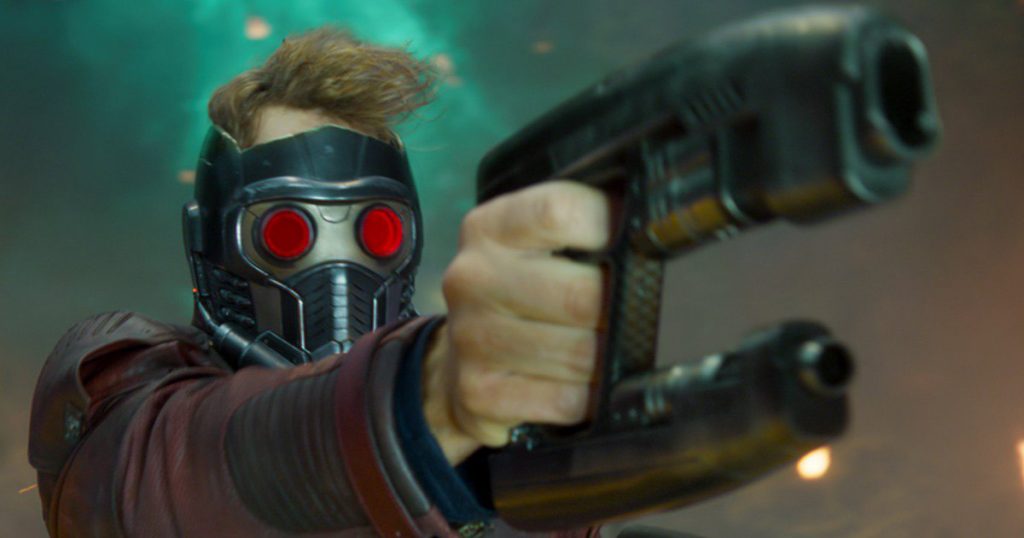 For those of us who are gearing up for Guardians of the Galaxy Vol. 2, Empire have released an exclusive cover featuring the intergalactic gang. Star-Lord, Gamora, Drax, Rocket and Baby Groot all look badass. In addition to this, Nebula and Yondu also appear on the new cover. Yet, perhaps the most exciting thing about the new cover is the appearance of Mantis. Although we’ve had a glance at Mantis in the Vol. 2 trailer already, seeing her in all her glory alongside the other Guardians just makes us more excited for when the film arrives.

Seeing Yondu working with the Guardians is believable. We can see Baby Groot on his shoulder, which suggests that Peter Quill, Star-Lord, has made a truce with the leader of the Ravagers. Though, how exactly Nebula will come to be part of the Guardians is still unclear. In the first film, Nebula was a sworn enemy of the gang and particularly hated her sister, Gamora. Yet, in the sequel we’re expecting the two sisters to be fighting alongside each other. If the original movie is anything to go by, we can expect some great play-offs between Gamora and Nebula. After all, they have a lot of beef. Maybe Nebula isn’t as trustworthy as she seems. 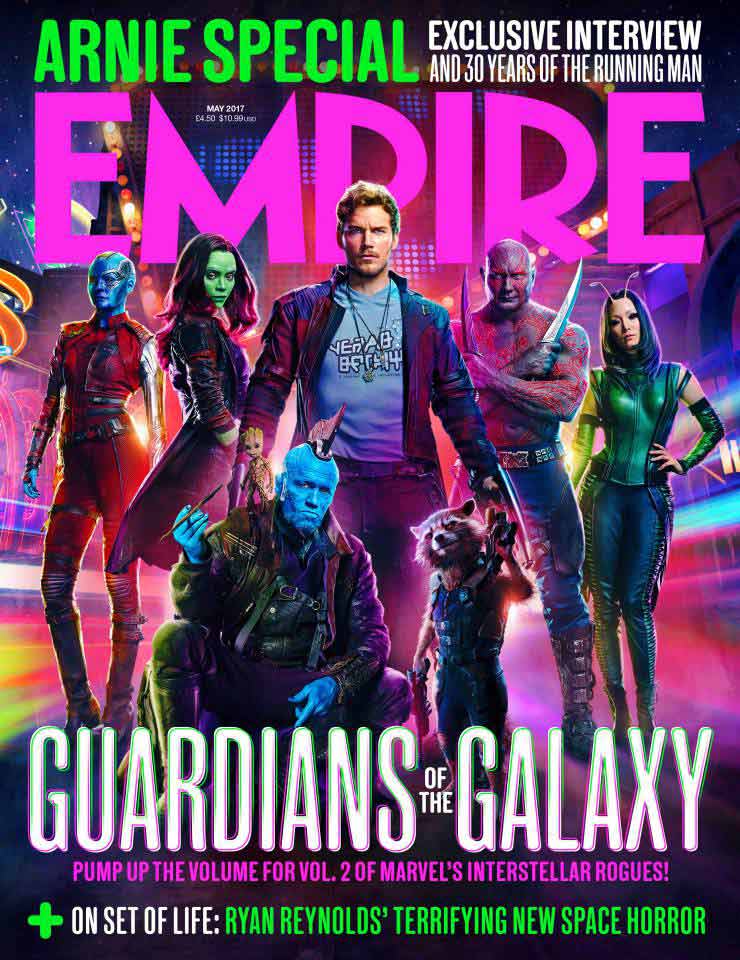 Marvel have a reputation for huge character ensembles and Guardians of the Galaxy Vol. 2 is no different. Not only will the gang have three new members, we’ll also see Kurt Russell play Ego the Living Planet and Sylvester Stallone is rumoured to appear as a Nova Corp member. To add to those names, we’ll also be seeing a cast of characters such as Taserface, Ayesha and more.

You can see the full Guardians of the Galaxy Vol. 2 cover in all its magnificence when Empire lands in newsagents on the March 23rd.