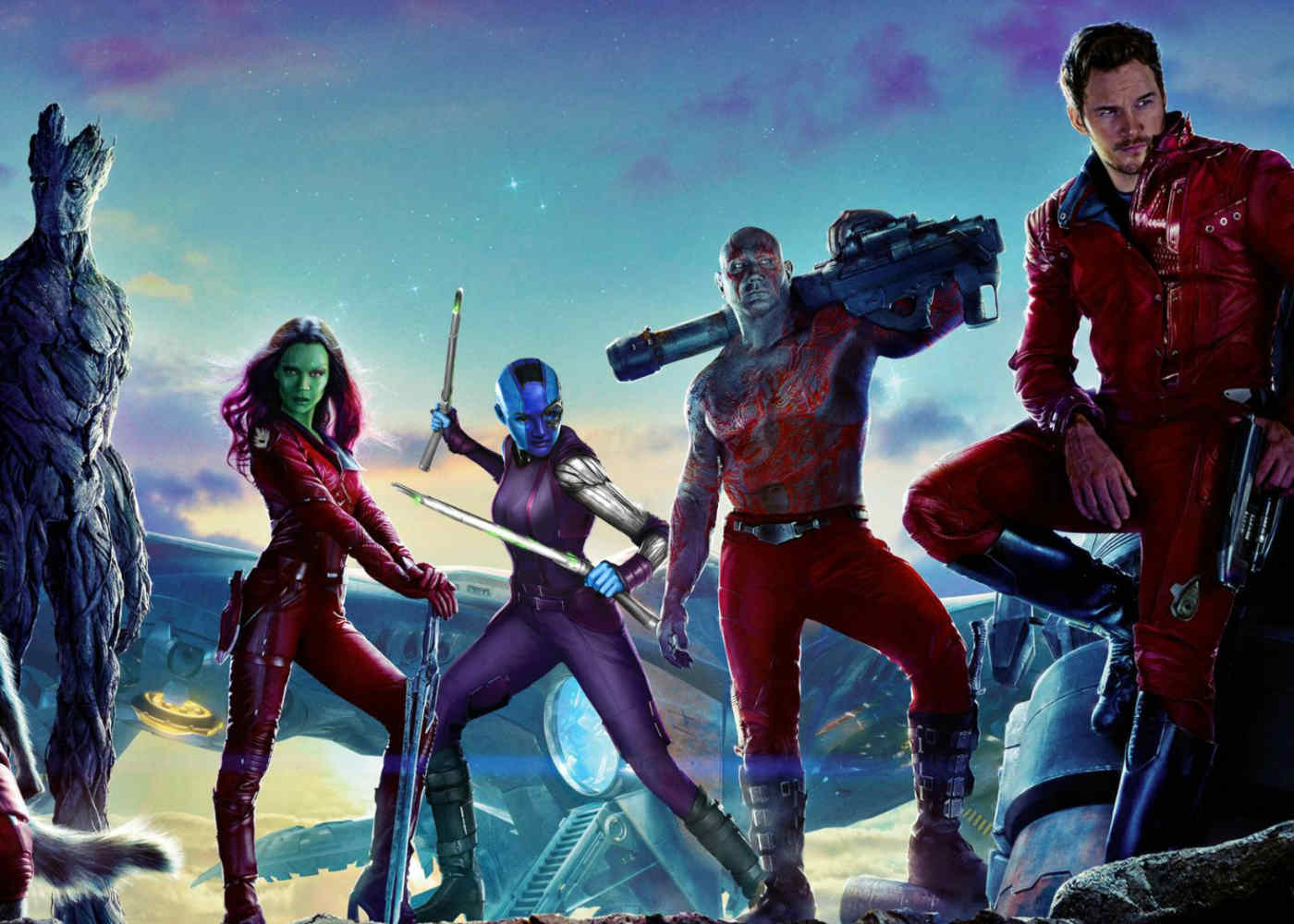 There’s normal sibling rivalry, like that time you stuck gum in your sister’s hair, or when you told your mom your brother was the one who spilled the red-colored soda on the living room carpet. Then there’s the sibling rivalry between sisters Gamora and Nebula from Guardians of the Galaxy. Sure, it is normal to get into the occasional brawl with a sibling, but a full-on deathmatch is (hopefully) not at all normal unless you happened to be raised by an intergalactic overlord like Thanos, and then it’s fairly understandable. But, blood is thicker than water and mechanically augmented life forms are notoriously hard to kill, so Nebula lived to see another day and will appear in Guardians of the Galaxy Vol. 2. However, that wasn’t originally the plan.

In Vol. 2, Nebula will have the opportunity to develop beyond the war machine we saw in Vol. 1. Back in January, actress Karen Gillan (who plays Nebula) told The Wrap that through a further exploration of her relationship with her adopted sister Gamora, the film will explore more of Nebula’s character and ultimately show a little of the soft side hidden under her tough outer shell.

“We know that she’s a pretty angry woman with some daddy issues. [But] in the second movie, we’re going to start to see how much pain her father actually caused her, and we’re going to delve right into the relationship with her sister Gamora. I think we might even feel a tinge of sympathy towards Nebula this time, because we really start to see the emotional crack in her character.”

However, during a recent interview with Digital Spy, Gillan revealed she didn’t think Nebula would get the chance to grow emotionally because, according to Gillan, she was originally supposed to die.

“I definitely had a feeling that there was room for the character to expand in the future, but she was originally supposed to die in the first movie, I think I remember in the script. She obviously did not die, then I found out that she was coming back in the second movie and then I found out we got to explore all these amazing things about her past and her relationship with Gamora, her sister, so I was really happy.”

Well, everyone deserves a second chance, right? At least, we are pretty happy Nebula was able to return for Vol. 2 as well. Exploring the complicated relationship between Gamora and Nebula will add an interesting psychological element to the film for certain. It’ll also add some fantastic fight scenes, and it appears both might take place at the same time. During filming, Mashable reported Gillan told a group of reporters “That’s how they communicate, through fighting.” That’ll certainly make for some epic confrontations that should cause all of us to feel better about our family arguments over Thanksgiving dinner.

Guardians of the Galaxy Vol. 2 will arrive in theaters on April 28 in the United Kingdom and on May 5 in North America.