A Major Character Was Cut From ‘Guardians of the Galaxy Vol. 2’ 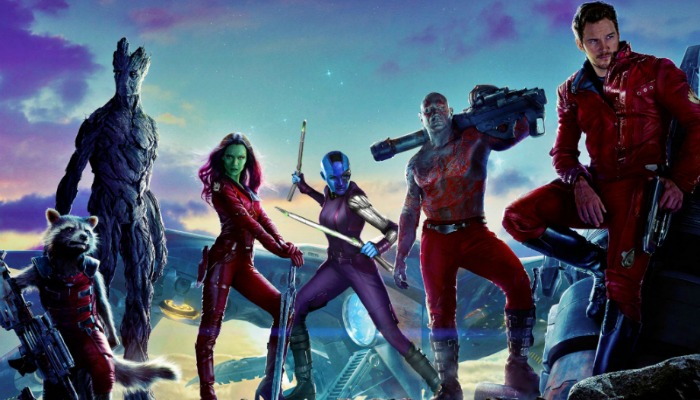 With every new Marvel film, we see more and more characters added to the action. And with such a rich selection of superheroes and supporting characters to choose from we can see why the studio keeps on raiding the comics. Yet, this time it seems that rather than editing out an extra scene with a minor character, Guardians of the Galaxy Vol.2 has axed a major character. In an interview with ComicBook.com, director James Gunn admitted that he had no choice but to cut a character from the film:

Without having seen the movie, we imagine Gunn made the right choice. After all, the ensemble of Guardians from the first film is going from five characters to eight in the sequel. In May, we’ll be seeing Nebula, Yondu and Mantis joining Star-Lord and Co. As we saw in the original Guardians movie, each of the characters had a solid backstory. Furthermore, the introduction of another character would’ve slowed down the plot. With Marvel films being action-packed pieces, this may just have bored cinema-goers too much.

This poses an interesting question for future Marvel films, though. Just where does the production team draw the line? Perhaps scenes like the airport battle in Captain America: Civil War should be rare. The moral here? Less is more.