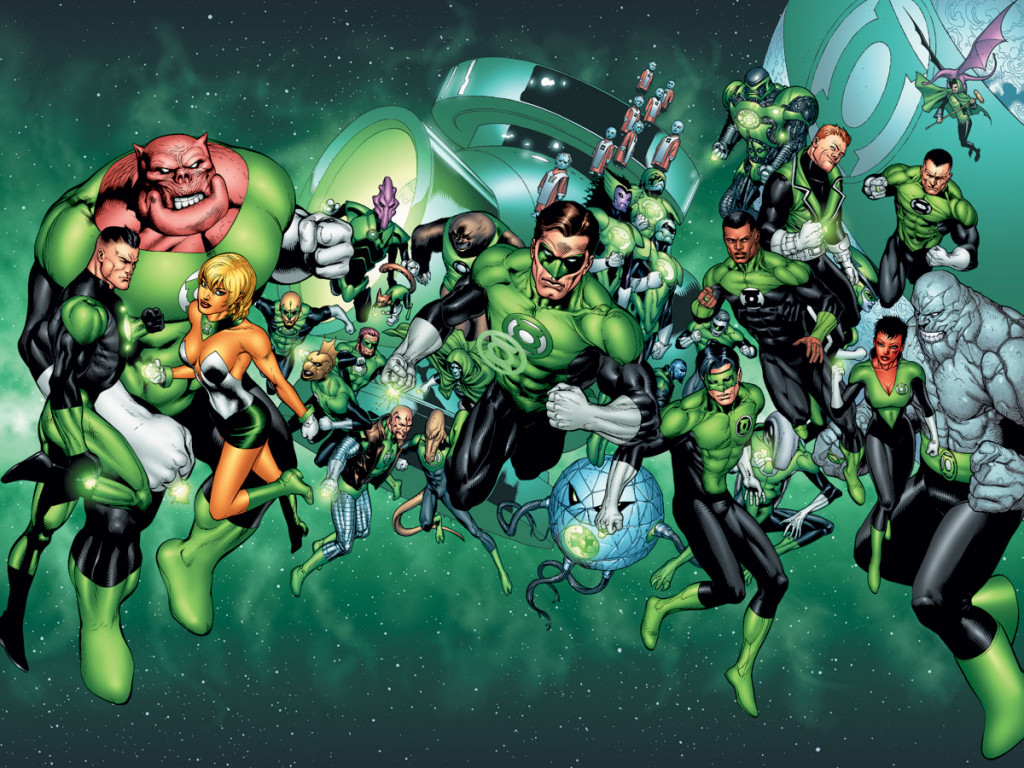 DC fans have been patiently waiting on any Green Lantern news in regards to his DCEU debut. Rumors about the Green Lantern corps solo film have been absent as of late. As such, concerns about the film are aplenty, especially since it’s roughly three years out. But let’s not fret too much. If a recent article on The Wrap is to be taken to heart, those with the greatest will power in the universe may come sooner than we think.

An article on the site featuring all of the details currently known about Justice League offers an interesting tidbit. “A member of the Green Lantern Corps. will be seen in Justice League in a key sequence.”

Of course, there’s no hint at which GL it will be. But, hey, this tease is more than enough for now. If true, we’re left wondering what the key sequence will amount to. Perhaps Superman’s return? Or it could potentially relate to the discovery of one of the Mother Boxes — Lanterns are guardians of the universe, after all.

More importantly is whether or not Warner Bros. plans on keeping it a surprise. Yes, the secret’s out of the bag. However, what GL will appear and for what reason could be kept under wraps. Do we really want another issue akin to the Doomsday trailer reveal?