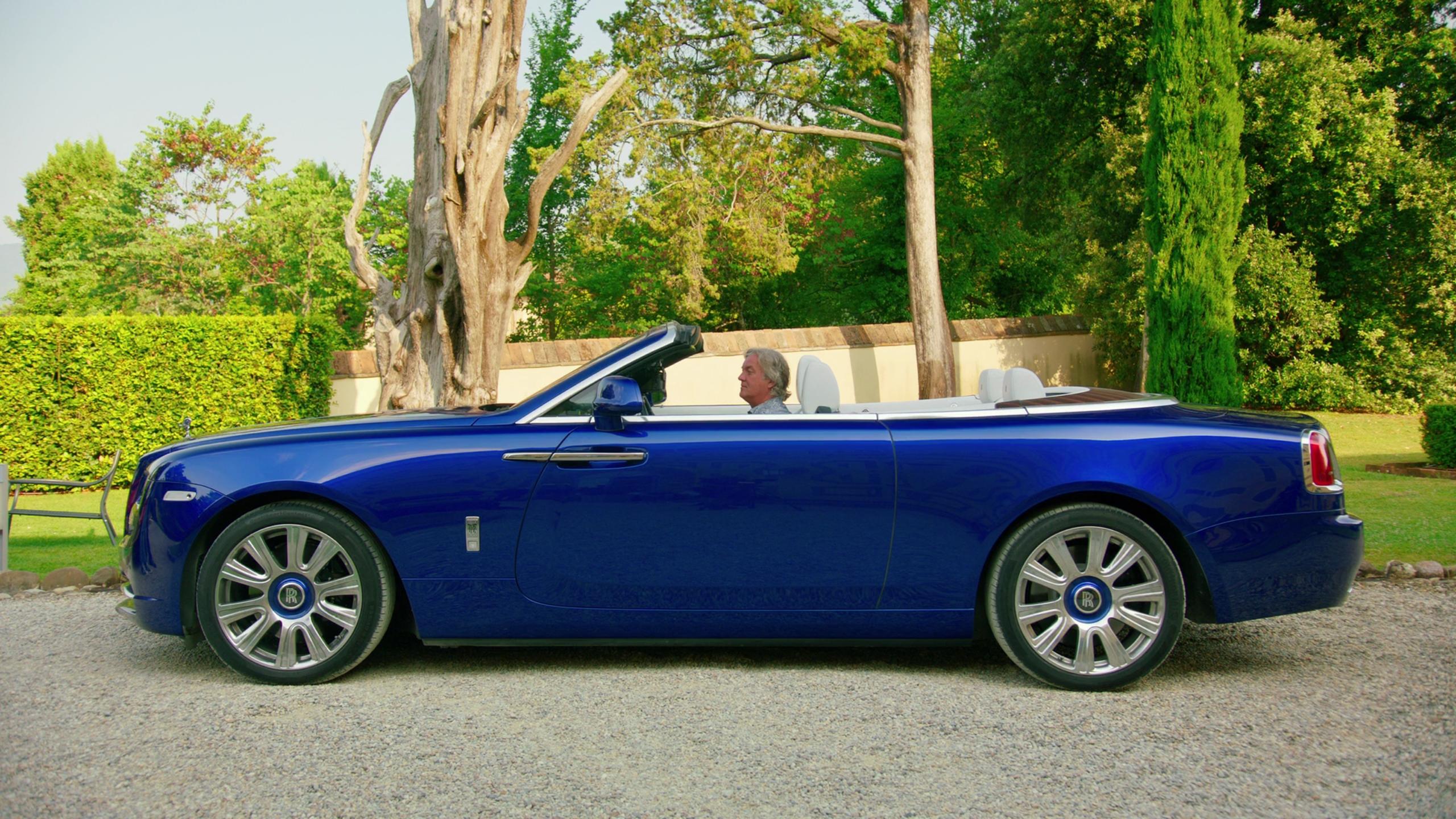 Episode two of The Grand Tour didn’t really satisfy anybody, did it? Petrolheads were likely left baffled by the decision to dedicate the vast majority of the running time to something that didn’t involve vehicles of any sort, but the rest of us didn’t think much of it either. Jeremy Clarkson, Richard Hammond and James May cocking about with assault rifles in the desert was amusing for about 20 seconds, and the show quickly descended into exceedingly cheap entertainment that defied its mammoth budget. It didn’t help that more measured segments also failed to impress, which left fans worrying that – after such a promising debut – their new favourite show had taken a wrong turn. Thankfully, with Opera, Arts and Donuts, it’s started to get back on track.

Let’s be clear, though: it still all feels far too scripted. Top Gear was scripted, too, of course, but it didn’t feel scripted. It was far easier to suspend your disbelief when truly absurd happenings befell the presenters. An awful lot of the gags in The Grand Tour feel quite manufactured, and it’d be nice if the trio were given more opportunity to bounce off one another on a whim. Most of the genuine laughs this week are found in the tent, which is stationed in Whitby. Clarkson makes a big deal about “coming home” and is in his absolute element when he takes the opportunity to rant about the £9 million spent by a local council on narrowing a couple of roundabouts. It couldn’t be more far removed from killing terrorists in Jordan.

Not that episode three is devoid of such expensive looking action. Having lost a bet on the speed of his Ferrari in episode one, Clarkson finally allows Hammond and May to take bulldozers to his actual countryside Cotswold house (he was already going to have it knocked down, apparently). When that starts to take too long, they choose to rig it with explosives and blow it to smithereens. Michael Bay would be proud.

The bulk of the episode, however, is most certainly dedicated to cars. With Clarkson in an Aston Martin GT, May in a Rolls-Royce Dawn, and Hammond doing his best to ruin things in a garish Dodge Charger Hellcat, the trio head to Italy for the show’s first spot of actual “grand touring”. Again, many of the jokes fell flat, but this was a film impossible not to enjoy thanks to some of the most genuinely stunning cinematography you’ll have seen on your TV this year. Forget the explosions: this is where The Grand Tour’s reported budget really shines through. Three – well, two – gorgeous cars hurtling through the hills of Tuscany at high speed like a real life track from Forza Horizon. For anyone with an appreciation for cars, this is jaw on the floor type stuff. It puts 4K sets to really good work, too.

Segments like this make The Grand Tour feel more like old Top Gear, which is what most seem to want at this point. It may seem rather inward-looking of us to demand more of the same old fun, but last week’s glimpse into what happens when the production team choose a different approach most certainly justifies it. If action movie hijinks in the Middle East was Clarkson trying to fit into a modern pair of skinny jeans, a road trip through Italy and an audience in rainy Whitby was him snuggling back into a pair of old boot cuts. But, please, they’ve got to ditch Celebrity Braincrash. Even Simon Pegg couldn’t save it from falling flat for a third week running.

The Grand Tour gets back on track by opting for a roadtrip through the glorious Italian countryside and a live audience in rainy Whitby. After last week’s major misstep, these are simple but appreciated home comforts.