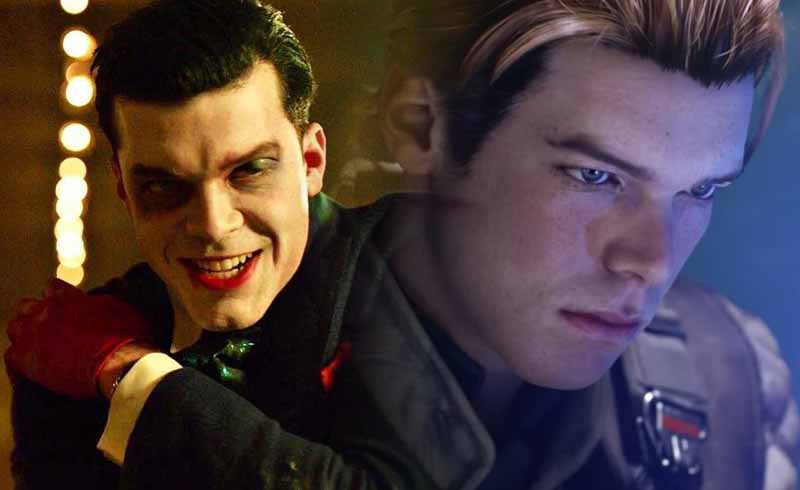 EA had given us the trailer for Star Wars Jedi: Fallen Order last weekend, and if you’re curious why the protagonist could be so familiar, it’s because you’ve seen him terrorize Gotham City before. You may not notice it at first, but protagonist Cal Kestis is played by none other than Gotham’s Cameron Monaghan.

Lucasfilm may have a thing for casting Jokers in their franchises. Besides Monaghan, the best-known Star Wars protagonist who also played the Clown Prince of Crime was none other than Luke Skywalker himself, Mark Hamill. I’m sure Monaghan is a great actor in his own right, but I can’t help but think that him playing the Joker had something to do with getting the job.

With Fallen Order, EA is looking to expand their portfolio when it comes to their Star Wars license. After only pumping out Battlefront titles, a lot of people are excited to see the spiritual successor to The Force Unleashed games. With God of War 3 director Stig Asmussen attached to the helm, I’m expecting nothing short of spectacular.

Cal Kestis—one of the last surviving members of the Jedi Order after the purge of Order 66—is now a Padawan on the run. Experience this all-new single-player Star Wars™ story from Respawn Entertainment and EA Star Wars on Xbox One, PlayStation 4, and PC this holiday season, 15 November 2019.

Star Wars Jedi: Fallen Order is an action-adventure game set after Star Wars: Episode III — Revenge of the Sith™. Develop your Force abilities, hone your lightsaber techniques, and explore the ancient mysteries of a long-lost civilization—all while staying one step ahead of the Empire and its deadly Inquisitors.

Star Wars Jedi: Fallen Order is expected to come out Nov. 15 and will be available for PC, Xbox One, and PS4.