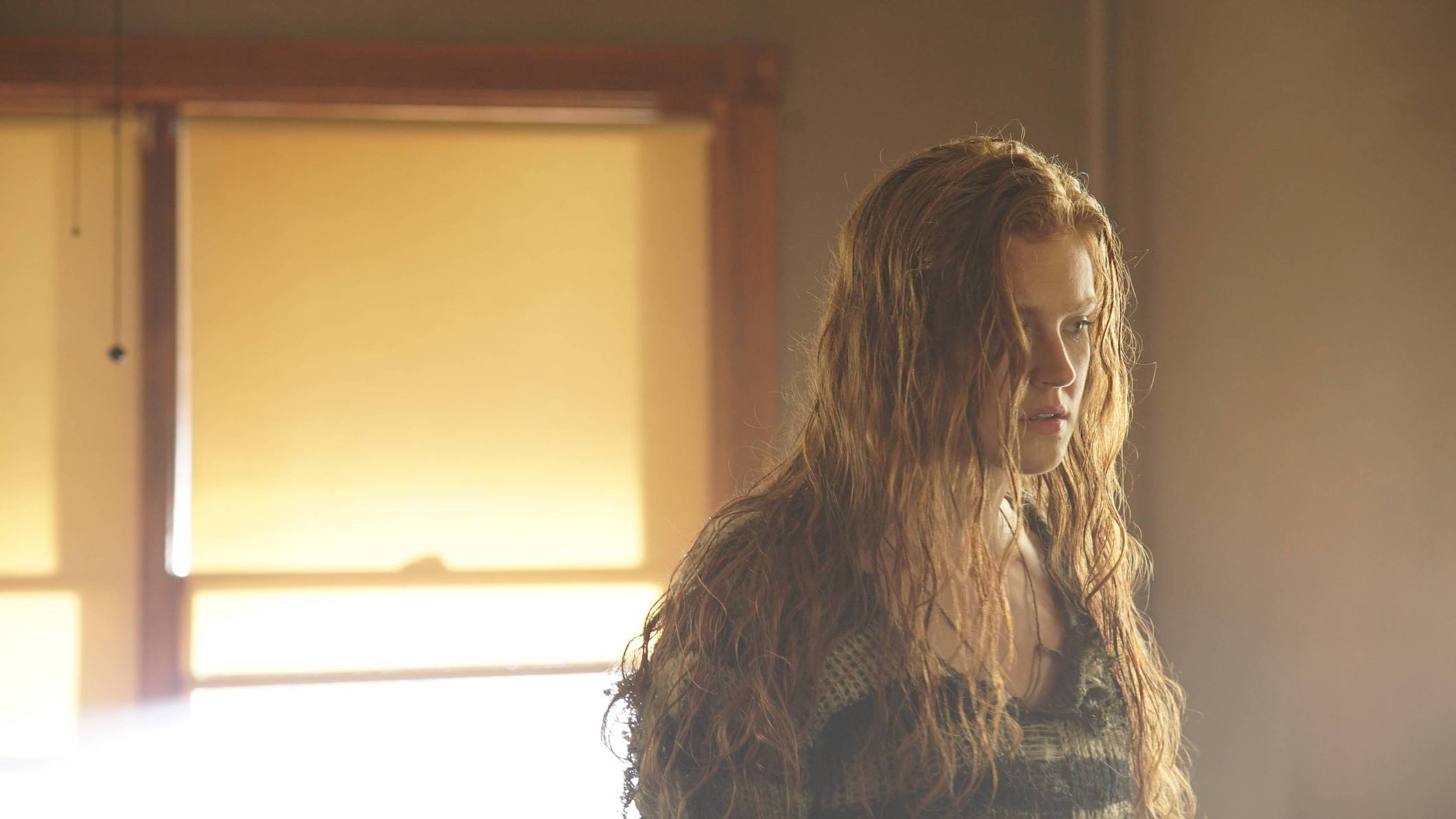 The upcoming third season of Batman prequel Gotham – subtitled ‘Mad City’ – will continue to introduce and develop various elements of the Dark Knight’s mythos. For instance, Ivy Pepper (now played by Maggie Geha) will undergo a metamorphosis which will presumably give her her plant-controlling powers. Jamie Chung will join the cast as journalist Valerie Vale (the aunt of the more famous Vicki) and the Court of Owls’ enigmatic assassin Talon will make an appearance.

New promotional images released ahead of the season premiere give us a good look at a few of these new faces, as well as returning heroes like Ben McKenzie’s Jim Gordon and the young Bruce Wayne (David Mazouz). See the images below:

The stills also show Mazouz as Bruce Wayne’s mysterious doppelganger, who was revealed in a jaw-dropping cliffhanger at the end of season 2. There’s also Deadpool‘s Monica Baccarin as Dr Leslie Thompkins and Jada Pinkett-Smith as the newly-powered Fish Mooney, who is seen interrogating Harvey Bullock (Donal Logue) with the Talon.