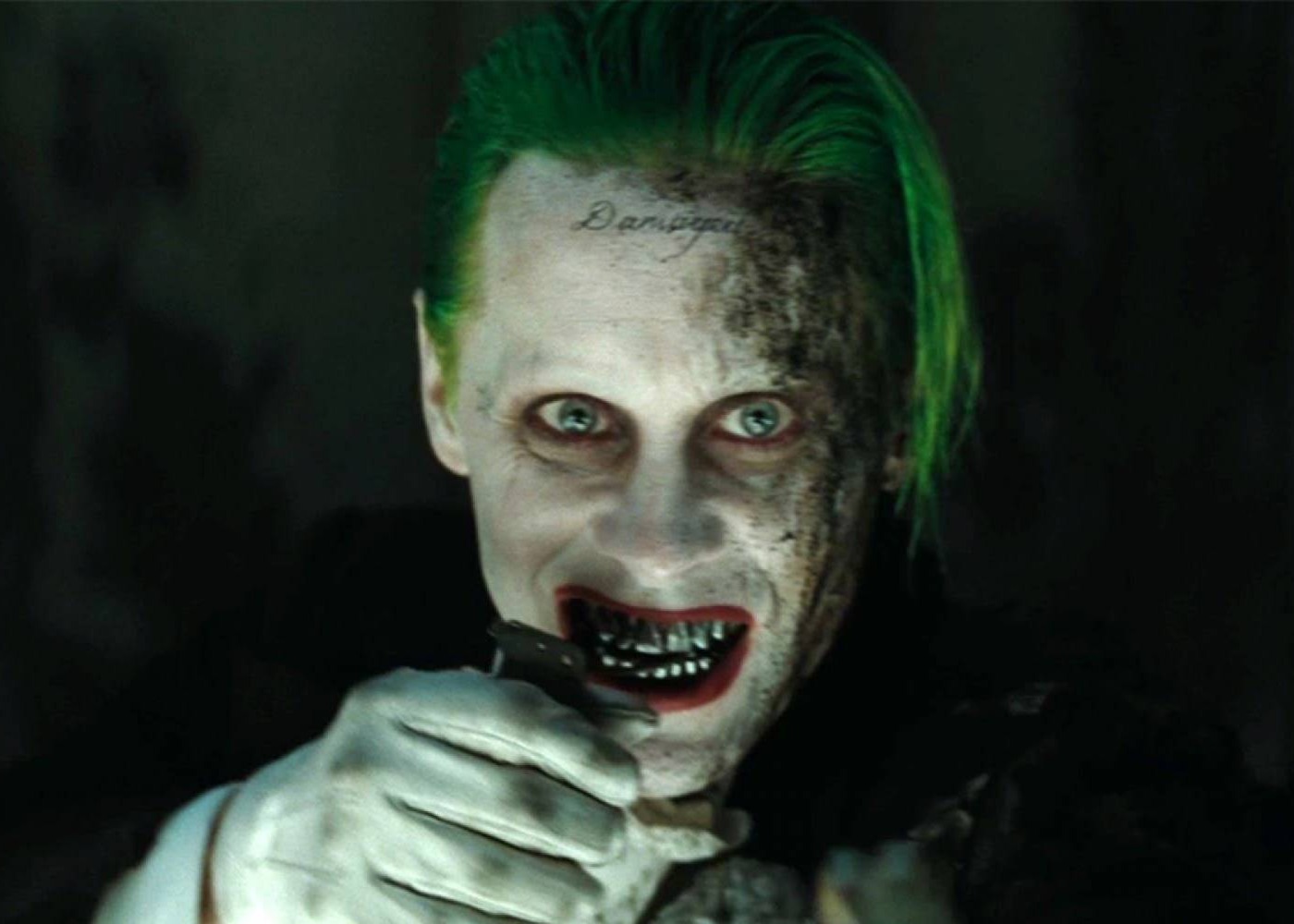 It’s been nearly a year since Suicide Squad hit theaters, and the DCEU has undergone several shifts. Many film franchises face similar changes, but this one is under the microscope more than most. As such, there’s seemingly never a dull moment, as a barrage of questions are continuously on the tips of everyone’s tongue. One prominent question is in regards to Gotham City Sirens and whether or not Jared Leto’s Joker will feature. There are those who want this new version of the Clown Prince to get another chance to shine. Others are hoping he’ll sit this one out, and let the focus center on Harley and the rest of the cast. After the events concluding Suicide Squad, though, his absence could be tough to manage narrative-wise.

With Leto praising Wonder Woman, he was bound to be asked about his role in the rest of the franchise. Speaking to Entertainment Tonight, he revealed he knows little about the Joker’s status going forward. Of course, this includes Gotham City Sirens. However, Leto does intimate he may know something and simply isn’t able to divulge any news:

“I have no idea,” he said of potentially joining the GCS cast. “Y’know, I can’t confirm — maybe I know — but I can’t confirm or deny. There are a lot of moving parts for that stuff, and we’ll see what happens next.”

It’s hard to determine what to make of his statement, especially since so little is known about the film. David Ayer is set to direct with a script from Geneva Robertson-Dworet. Margot Robbie will reprise her role as Harley Quinn, while the rest of the cast, presumably featuring Catwoman and Poison Ivy, remains a blank slate.

Earlier this year, Ayer posted an image of Batman rogue, Black Mask, on social media. The director’s teasing left many to speculate the gangster would be Gotham City Siren’s big bad. Who wouldn’t want to see Joker and Roman Sionis face off on the big screen?

At the time of writing, Gotham City Sirens is without an official release date.