If Victor Fries, aka Mr. Freeze’s, appearance on Gotham didn’t make you regret giving up on the show early, maybe this will. The report made by Comicbook.com confirms the guest-star casting of McManamon in Fox’s Jim Gordon led crime-drama. However, there’s no word yet on whether or not the actor will be donning the goo and grime of Karlo’s Clayface identity.

Psyched to be guest starring (& bald!) in an upcoming episode of @Gotham with the gracious & talented @ben_mckenzie pic.twitter.com/g2huWocQbx

Basil Karlo is an actor turned villain in the comics, and his animated depictions, who’s creation dates back to 1940. Karlo’s classic horror film, The Terror, was in the process of being remade without him and the news drove him crazy. Enough so that to get revenge, he dressed up as the film’s iconic villain, Clayface, and went on a killing spree targeting the remake’s cast in the order in which they perish in the film. Anger issues would be an understatement.

However, it wasn’t until the late ’80s that the character became the villainous monster we all know and love today. In an effort to defeat the Batman, Karlo made an alliance with Preston Payne and Matt Hagen (the Clayface of Batman the Animated Series). Imbuing himself with samples from the two, after their loss, he acquired shape-shifting abilities, truly making him Clayface. Again, this particular incarnation of the character may or may not become a Gotham plot line.

If you are one of the show’s regular viewers, how excited are you to see the character come to life? If you aren’t, how angry are you with yourself for walking away too soon? Let us know in the comments. 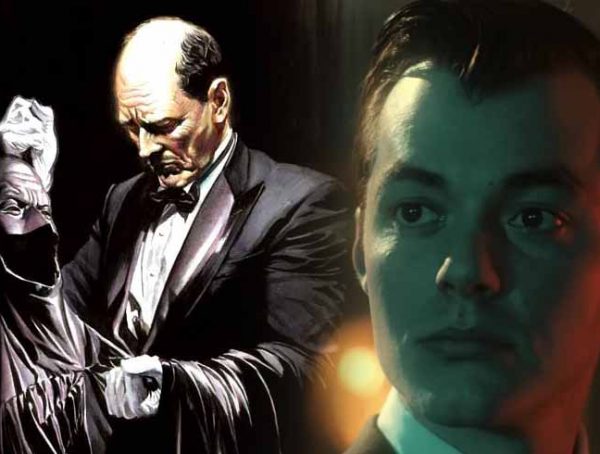 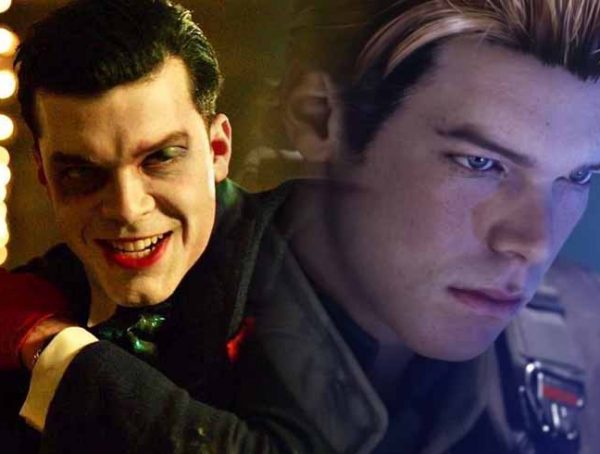 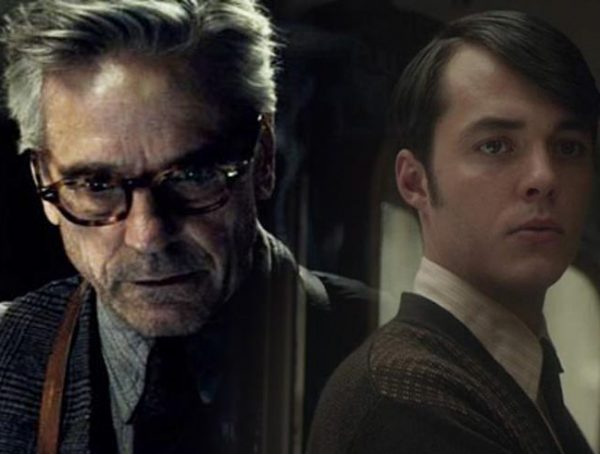