The latest entry into the God of War series was announced at the PlayStation press conference during E3. Kratos has returned, but he’s no longer fighting the Greek Gods of yore, now the anti-hero is in Scandinavia at a time when Norse Mythoglogy says the Gods still walked the Earth. But the Spartan isn’t alone, as he prepares for his next adventure, the older and slightly more tamed Kratos has his young son tagging along. Details about the game are scarce, and nothing has been said of when its expected to hit stores, but for now the sheer beauty being crafted by Sony Santa Monica is worthy of admiration.

The studio’s Lead Character Artist Rafael Grassetti has shared character renders of Kratos and his “boy.” Gressetti has also worked on games such as Mass Effect, Infamous Second Son, Killzone Shadow Fall, and The Order 1886. You can view his GoW renders below, and check out more of his work via his Art Station page. 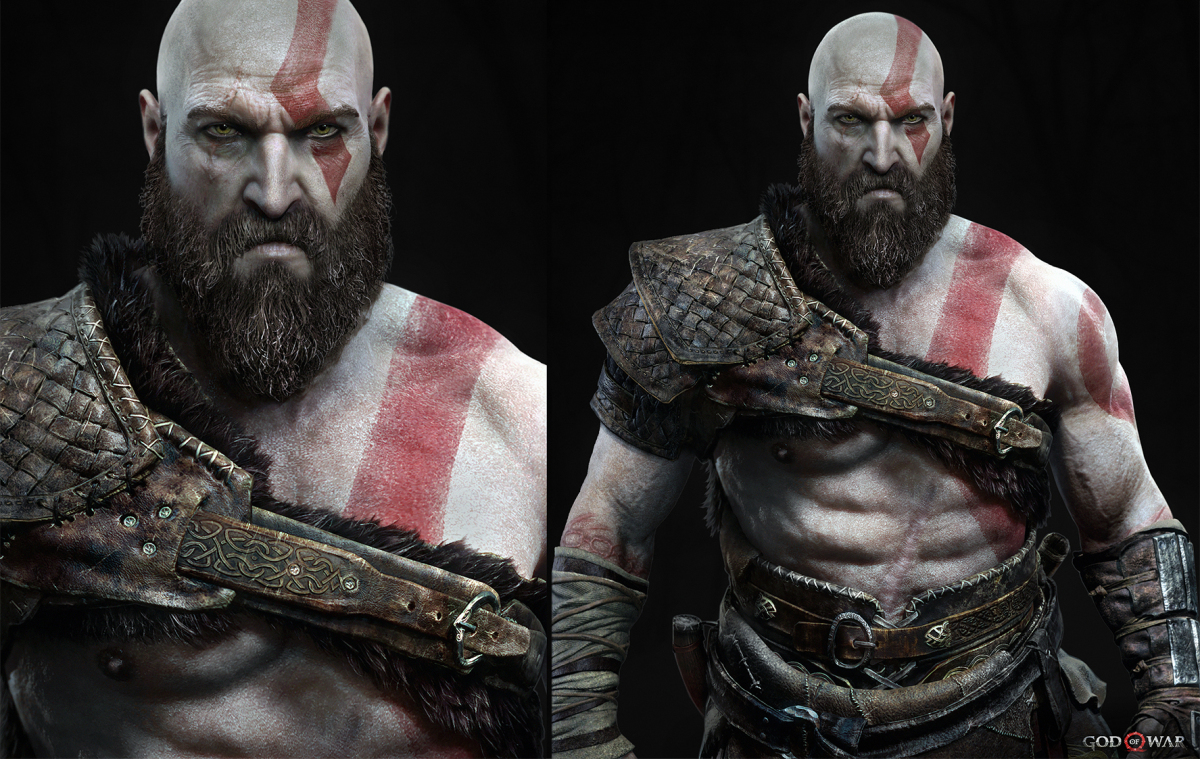 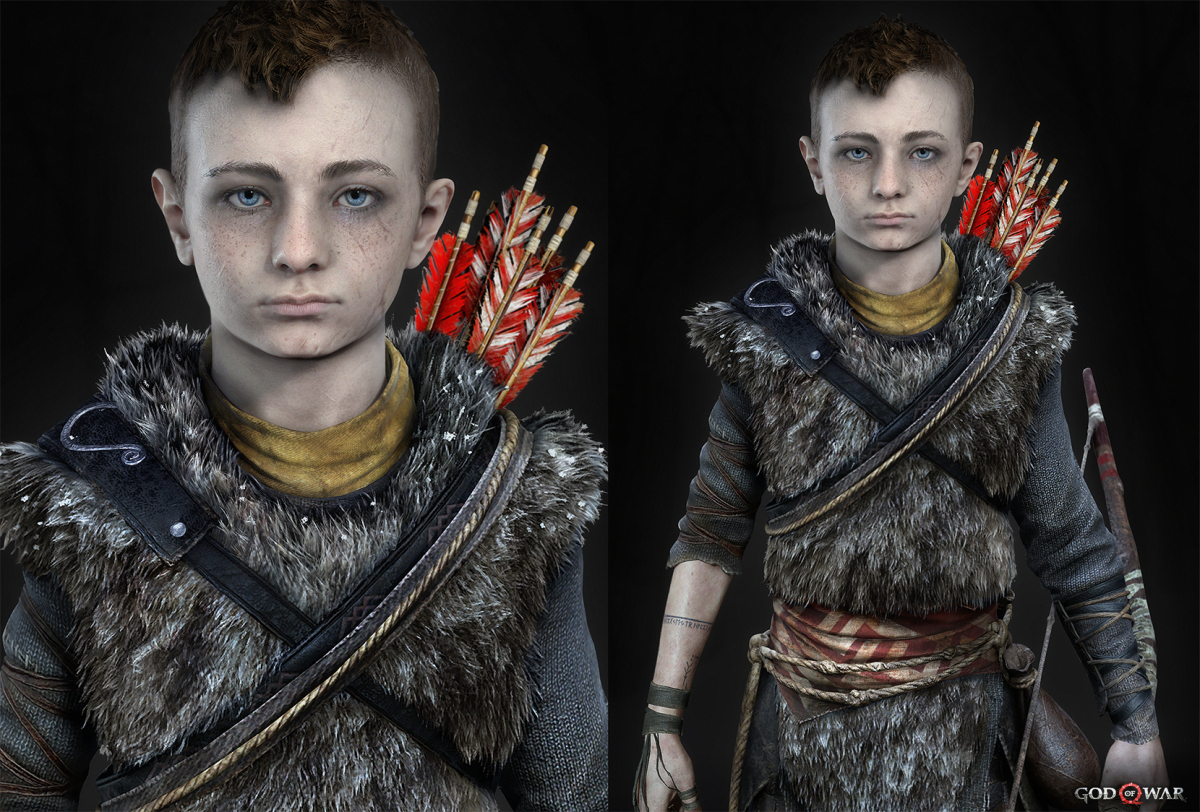 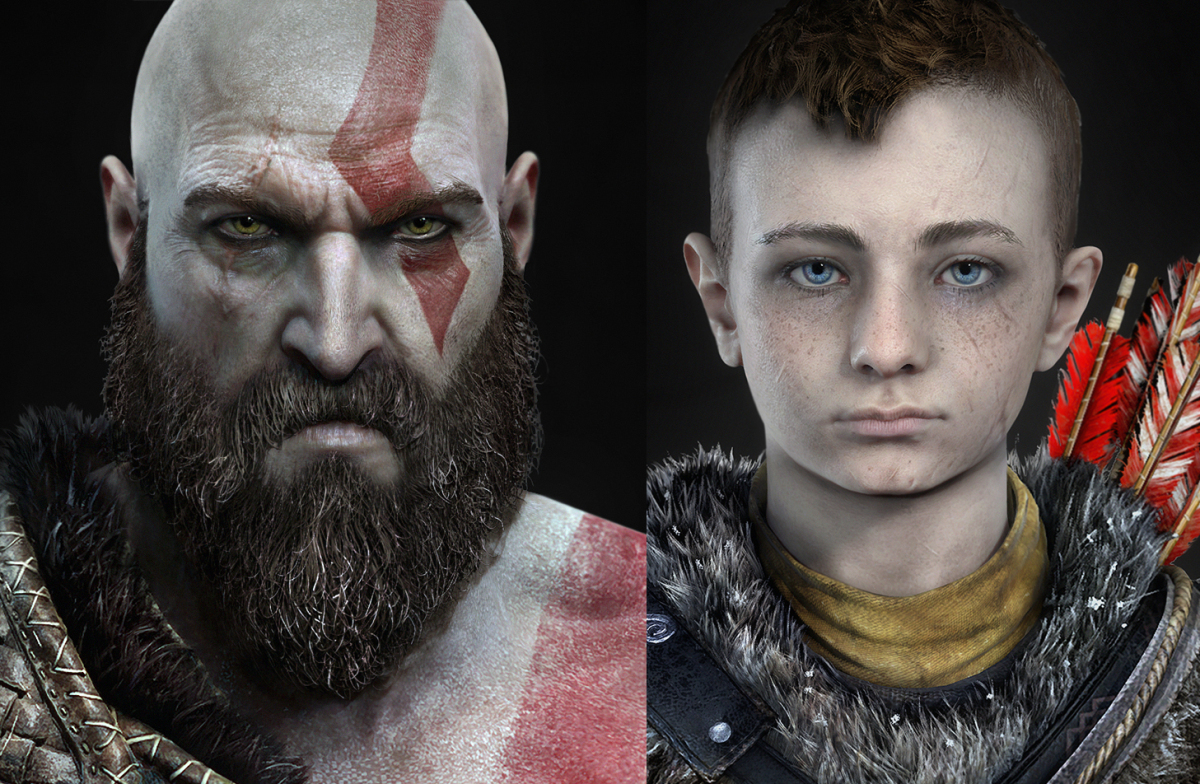 The game’s stunning art doesn’t stop there. Key art featuring the two characters, and the massive giant they battle in the gameplay reveal has emerged as well. The key artwork, pictured below, is a concept image created by Concept Artist Jose Daniel Cabrera Peña, (via Mike Niederquell).

God of War is set to return bigger and better than ever with a wiser Kratos, who will now be voiced by Christpher Judge of Stargate SG-1 fame, in a new setting with a newly introduced mythology to tackle for the series. Like those of us who have grown up with the franchise since its PS2 roots, the character and the series have matured and is ready to take on a “new beginning.” What that entails is sure to be as exciting as ever. 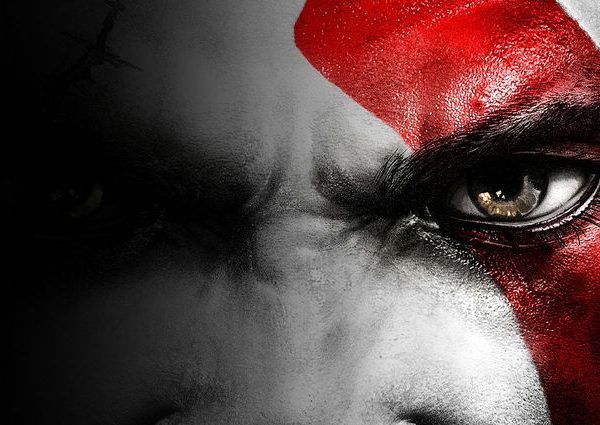