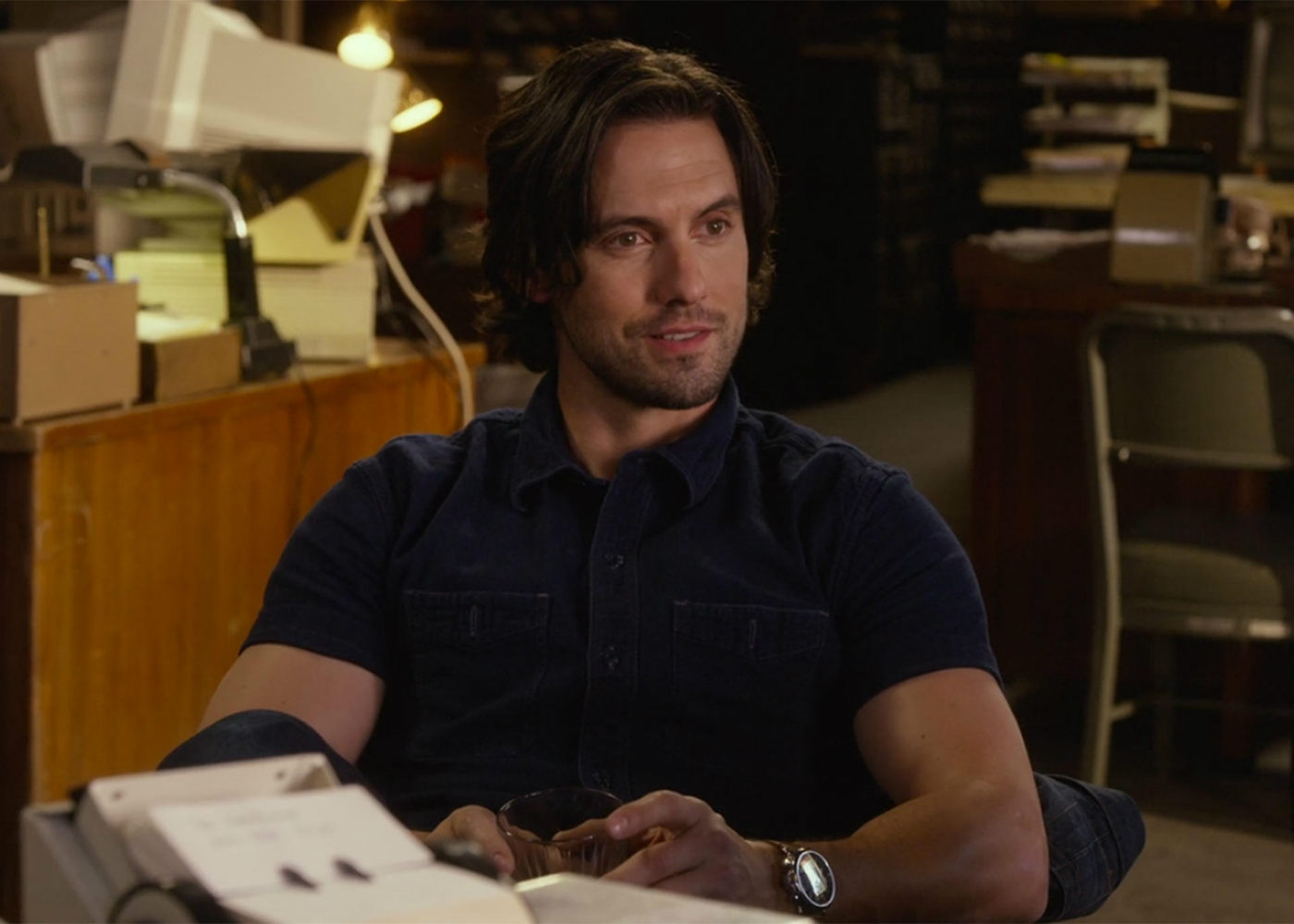 Gilmore Girls was one of the best-loved TV shows of the 00’s, building a huge and dedicated fandom that didn’t fade even when the show itself came to an end in 2007. Talks of a revival surfaced as early as 2010, but it all seemed to be nothing more than wishful thinking, until Scott Patterson, who played Luke Danes, revealed that talks were happening.

In 2016, Gilmore Girls returned to Netflix for the highly anticipated revival. The season, titled Gilmore Girls: A Year in the Life, consisted of four 90-minute episodes. The vast majority of the original cast returned for the show, including Lauren Graham as Lorelai Gilmore, Alexis Bledel as Rory Gilmore, and the aforementioned Patterson as Luke.

Such was the success of the original show, plus its revival, that it is strongly rumored that Netflix would like to make more Gilmore Girls, especially since A Year in the Life was left on something of a cliffhanger. Milo Ventimiglia was one of Gilmore Girls most popular cast members, playing the role of Jess from season two onwards. Speaking at Heroes and Villains Fanfest, London, as part of the Gotham panel, Milo Ventimiglia was asked his thoughts on the possibility of returning to Stars Hollow once more:

“I was excited to go back, I had a fun time, I think Jess was a fun character to play, but I always remind people, that was 16 years in the past. I think it was great, and I’m very happy that fans and the audience got just the last little four episodes, and I think people should be happy that that’s what they got. But beyond that? I kinda got this new gig, playing this guy named Jack which is a lot of fun, so I’ll stick with that. But it’s totally not Jess’s kid, just so you know. It’s not his.”

The character of Jack that Ventimiglia refers to is his role in This is Us, another show that is rapidly gaining a fervent online fandom, and so his mention of that role was met with cheers. However, his overall comment is sure to sadden many. The end of A Year in the Life saw Jess being on pretty good terms with almost everyone, and it was he who encouraged Rory to write her book. Despite his protestations that he was long past any romantic feelings toward her, Rory’s pregnancy announcement had many wondering if Jess was the father, but not Ventimiglia, it seems.

Of course, his reluctance doesn’t mean that a further Gilmore Girls revival won’t happen, but things certainly wouldn’t be the same without him. Maybe, if the timing and script is right, Ventimiglia could change his mind.