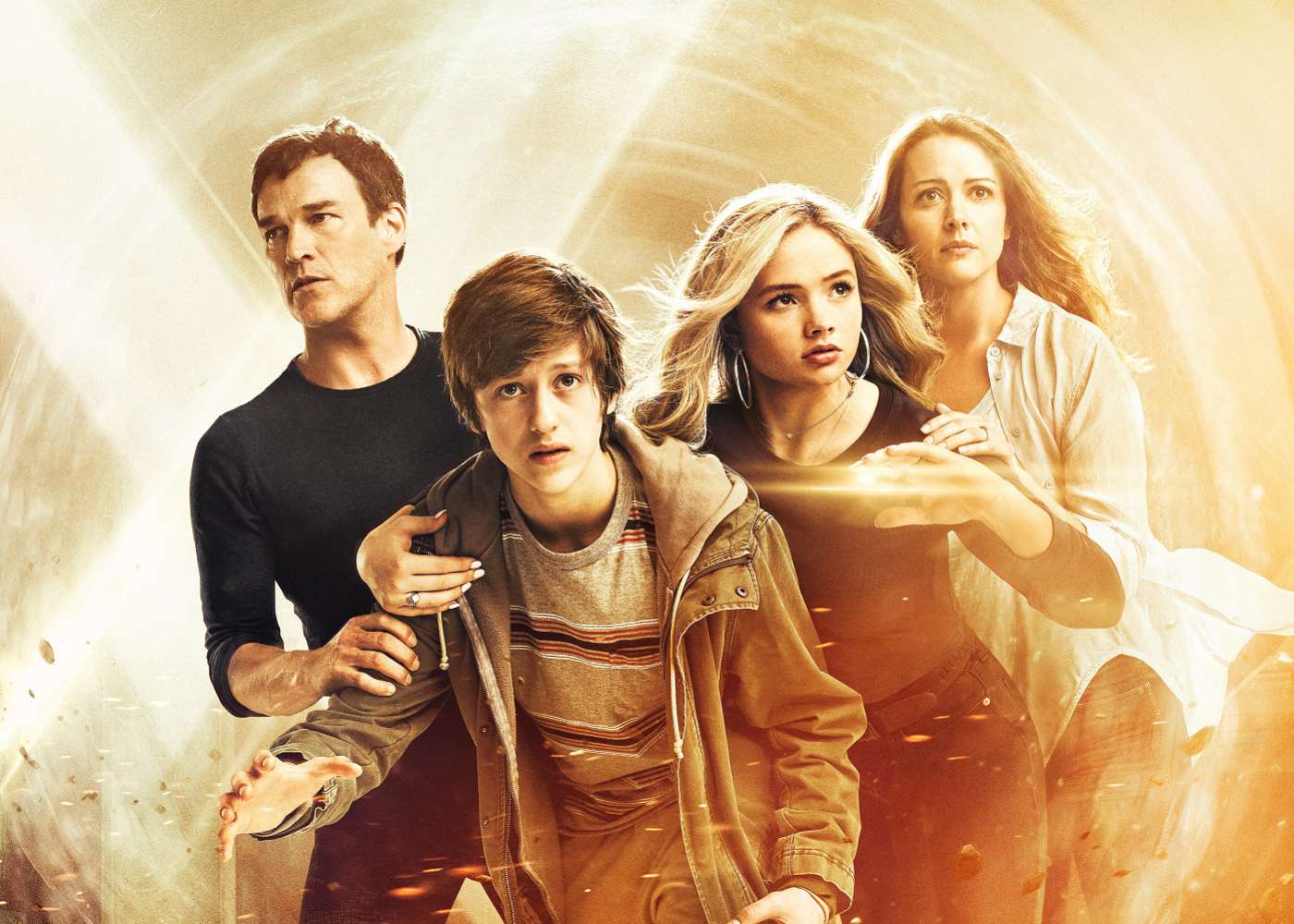 Two new Marvel-connected TV series hit screens this week, one from Marvel‘s juggernaut connected universe, and one from Fox’s more scattered, less connected X-Men universe. But while Marvel has been beating Fox on the big screen, that isn’t translating to TV ratings. On Fox, The Gifted ratings and reviews started out strong, but over at ABC things are less rosy.

The Gifted ratings were a success story Monday night. With a 1.5 ratings share in the valued 18-49 adult demo and 4.85 million viewers, the mutant-based series built on its lead-in show (the third season premiere of the loose comic book adaptation Lucifer) and won its timeslot in terms of ratings share (although second to CBS’s comedies in overall viewers).

Inhumans, on the other hand, was less fortunate. With a 0.9 rating in the demo, the two-hour pilot pulled in 3.78 million viewers at first, falling to 3.63 million in the second hour. The ratings for the pilot were on par with the fourth season premiere of its sister show, Agents of SHIELD, but that may not be a good sign, as corporate parent Disney had to force ABC to bring the Agents back for a fifth season.

One reason for Inhumans‘ slow start might be the studio’s ambitious launch strategy. The two-hour pilot first debuted on IMAX screens at the beginning of September, coming to televisions four weeks later. Not only might the big-screen debut have cut into the show’s live-view audience, its reviews have done it no favors. Critics, including ours, have been unkind to Marvel’s latest TV offering. Inhumans currently sports a 6% rating on Rotten Tomatoes, and a 52% audience score. The Gifted, in comparison, enjoys a 74% freshness rating with critics and a 76% audience score.

Ratings tend to drop following a pilot episode, but for this week, The Gifted ratings lead the pack among comic book shows. Its lead-in, Lucifer, returned to a 1.1 rating and 3.88 million viewers, and fellow Fox series Gotham sits at a 0.8 rating and 2.79 million viewers.

And of course next week the ratings landscape could change, with the return of CW’s superhero lineup, but so far it looks like smooth sailing for the mutants and stormy seas for Attilan’s royal family.