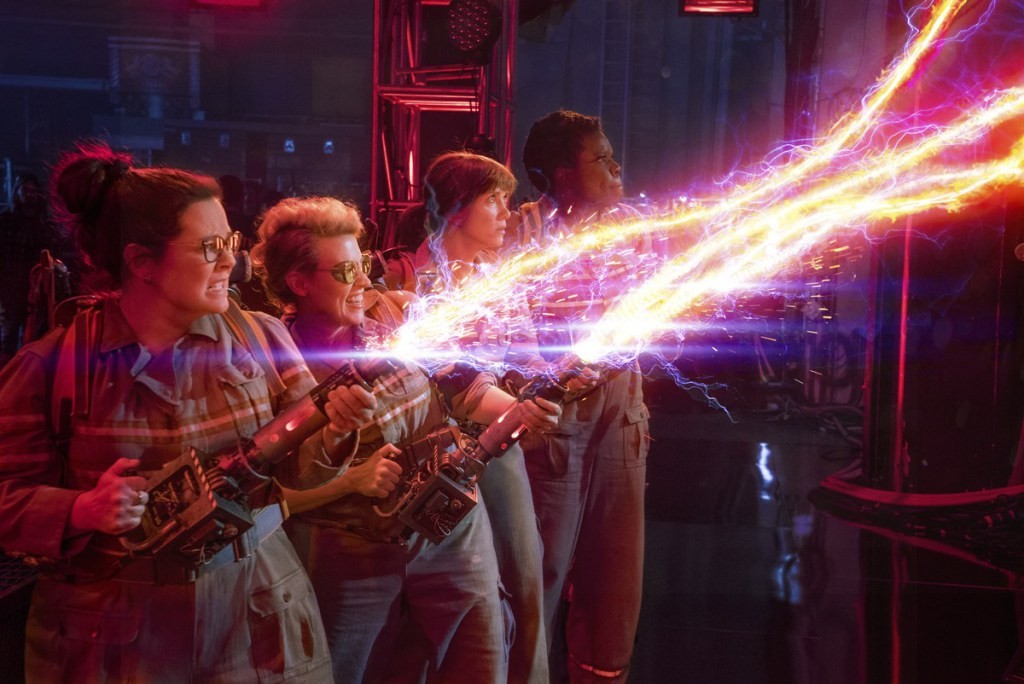 Ghostbusters has unintentionally (we assume) been riddled with controversy beyond merely having four women take on the four lead roles inhabited by men 30 years ago. Not only is it the proud owner of the most hated trailer on YouTube, and the target of typecasting accusations in regards to Leslie Jones (the one member of the squad that isn’t a scientist but works for public transit) it now faces a new issue, and one whose occurrence continues to be surprising in 2016: toys marketed solely to boys.

Since movie merchandising became a staple after Star Wars and Kenner joined forces in the late 70s, girls have been largely excluded when it comes to marketing. It was long considered that girls would have no interest in such toys making marketing to that demographic a complete waste of money. Likewise common thought is that boys would never want to play with a toy or wear a t-shirt that has a female character on it, no matter how badass she might be. 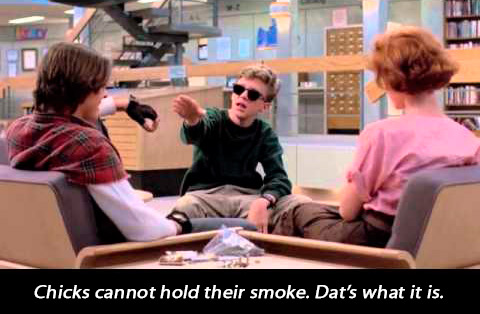 Ghostbusters, a film that is banking on an all-female lead cast in a reboot of a cherished, all-male classic, might seem like a perfect front-runner in the fight against merchandising sexism. Yet that doesn’t seem to be the case, as Digital Spy reports:

“American author Chuck Wendig posted a picture of the packaging for one of the toys tied to the movie, clearly appearing to target boys. And it seems this proton pack isn’t a one-off, with packaging on other toys on the Target website also male-skewed. However, there are some figurines of the four leads.”

GHOSTBUSTERS has a cast of four women. The toy proton pack? No girls allowed, I guess. pic.twitter.com/2Ygn6qK373

The irony is Wendig’s photo was taken at Target, a store that has been a front-runner lately in human rights with their recent decision to carry all toys in a unisex environment, rather than sectioning them off as boys’ or girls’ toys, and granting transgender persons flexible access to the restroom of their preference. While the packaging isn’t necessarily decided by Target, the choice to carry it, and by extension endorse it, is.

The controversy in general has really gained momentum in recent years after social media got its hands on it. Sites like Let Toys Be Toys and Heroic Girls have led the rally against such sexist misconceptions. Massive rage hit the web when consumers discovered key Marvel characters like Black Widow and Gamora, who are every bit as integral to their respective films as their male companions, were excluded from toys and other merchandise. That was all followed by a gross and deliberate exclusion of Rey from Star Wars: The Force Awakens merchandise. According to  Sweatpants & Coffee, a Hasbro insider claims they were specifically directed to keep Rey off.

“We know what sells,” the industry insider was told. “No boy wants to be given a product with a female character on it.”

Given that Rey is arguably the main character of the film that made the omission even more bewildering. Add to that the fact of how rare it is to find sci-fi/fantasy/action movie toys that include girls in their marketing strategies and you have a lot of really pissed off people.

It will be interesting to watch in the weeks ahead as the premiere of Ghostbusters comes around how the toy aisle presents the new film. Will irony continue to reign?

Ghostbusters hits theaters July 15 in the US and UK.