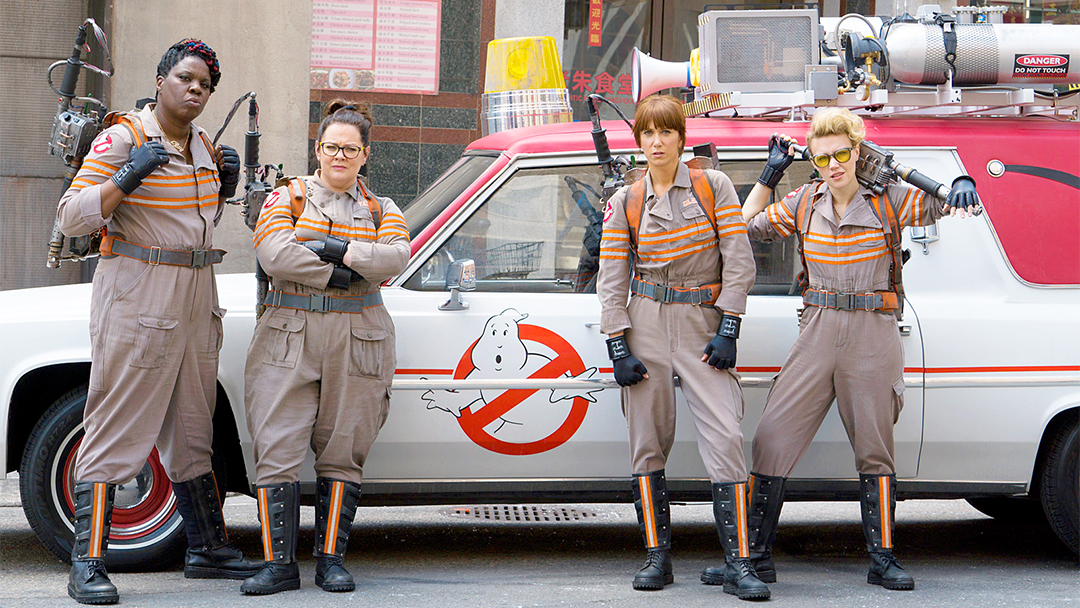 In an effort to conquer the Chinese box office, Sony has a new name for Paul Feig’s Ghostbusters. The new name, reportedly created to appease the Chinese film officials, is Super Power Dare-to-Die Team.

According to Variety, sources are doubtful the film will be released in China due to strict censorship rules. China’s film board is known for banning films which promote cults, superstition and the paranormal. Pirates of the Carribean: Dead Man’s Chest and Crimson Peak are among the films that have been previously banned.

If Ghostbusters is accepted by the film board, it could seriously boost the film’s income. Previously, films including Warcraft and Zootopia have made over $200 million at the Chinese box office alone. The boost from audiences in China could be a huge help to the film. Ghostbusters is expected to take $50 million in the US box office during opening weekend. To give this number context, the film is reported to have a budget of $144 million.

The reviews of the film have been positive so far, with Rotten Tomatoes currently rating it as “fresh.” Initially however, the film’s trailers received mixed opinions and became the centre of controversy. In fact, the first trailer for the film made it onto the list of the “100 least liked pieces of content” on YouTube. Though a second trailer has since been released, the first trailer now has received almost 1 million “thumbs down” votes. Paul Feig has previously speculated that some of the negative reactions are due to nostalgia, others are unhappy with the cast.

He told The Guardian:

“Some of it is that people don’t want an old property touched – I’m sympathetic to that. But the ones who are hating it because it’s about women? That’s just a non-starter.”

Though Sony has said they are yet to screen the film for Chinese officials, Ghostbusters is now showing in cinemas in the UK and the US.