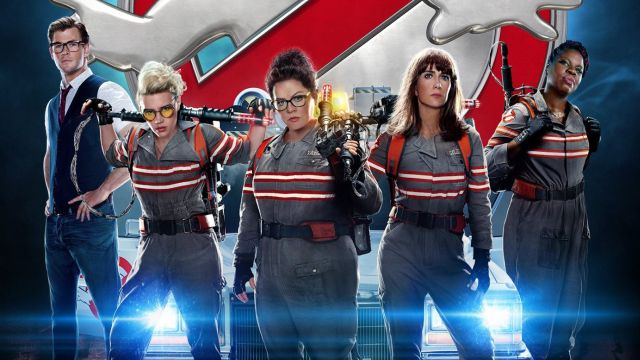 The much-discussed Ghostbusters reboot finally opens worldwide this week, which means we at long last get to judge the film on its own merits, rather than as the poster child for feminism in movies and hate fodder for internet trolls that it has become. So, now that the first reviews are in, how does the film fare? Is it better than the original 1984 classic? Or even worse than Ghostbusters II?

Well, most seem to agree that the new movie is somewhere in between. IGN said: “I wanted to love this new Ghostbusters, but unfortunately it is just fine.” Den of Geek summed up their review with: “Perhaps there’s not enough in there to fully dispel the hate that a subset of the audience are bringing to the film… but particularly when it finds its own footing, this new Ghostbusters is a really fun night out at the movies in its own right.” Likewise, Forbes‘ thought: “I wish Ghostbusters was a better film, because I know the stakes and because I like everyone involved. But “Okay” is not the enemy of perfect, especially since most of my complaints will be irrelevant to paying consumers.”

That said, some – as could be predicted – hated this reboot. Vanity Fair said: “[The cameos] and other nostalgic nods to the progenitor only serve as a reminder of the charm that’s lacking here, sacrificed to bland, effects-laden bloat and uninspired writing, making this a missed opportunity.” 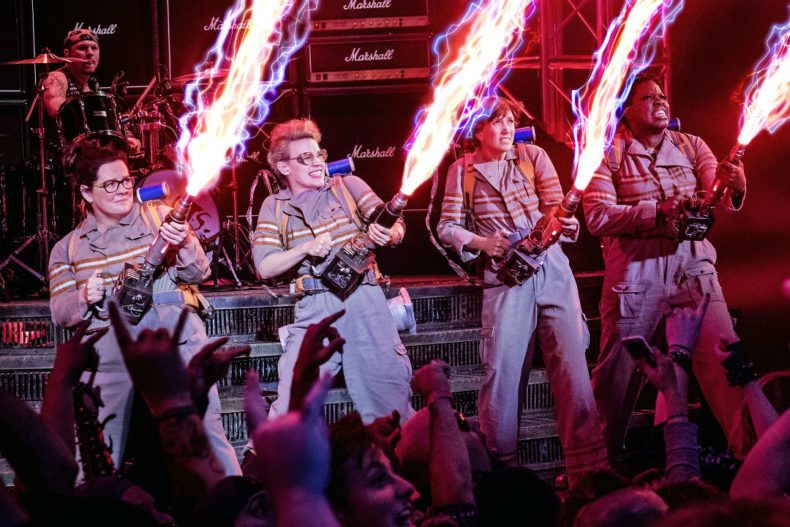 Others loved it, however. “The mean-spirited reception to the film before anyone had seen it does not seem to have put a dampener on the movie itself,” wrote The Guardian. “Fun oozes from almost every frame; likewise the energy of a team excited to be revolutionising the blockbuster landscape.”

One thing just about everyone agreed upon is that the central core four cast members are terrific. “What a cast it is. Each of the actresses is playing to her own strength, but together they make a formidable comedic ensemble in that every one of them presents an interesting potential match-up with every other one,” Birth.Death.Movies thought. “But the MVP, the real breakout player, is Kate McKinnon. Her Holtzmann is just THE BEST, and she’s operating on a totally different level than everyone else in the movie.”

Of course, the movie’s real test will be how it fares with the general public. Directed by Paul Feig, it stars Melissa McCarthy, Kristen Wiig, Kate McKinnon, Leslie Jones and Chris Hemsworth. Those in the UK can see the movie from today, while US fans have to wait until 15th July.