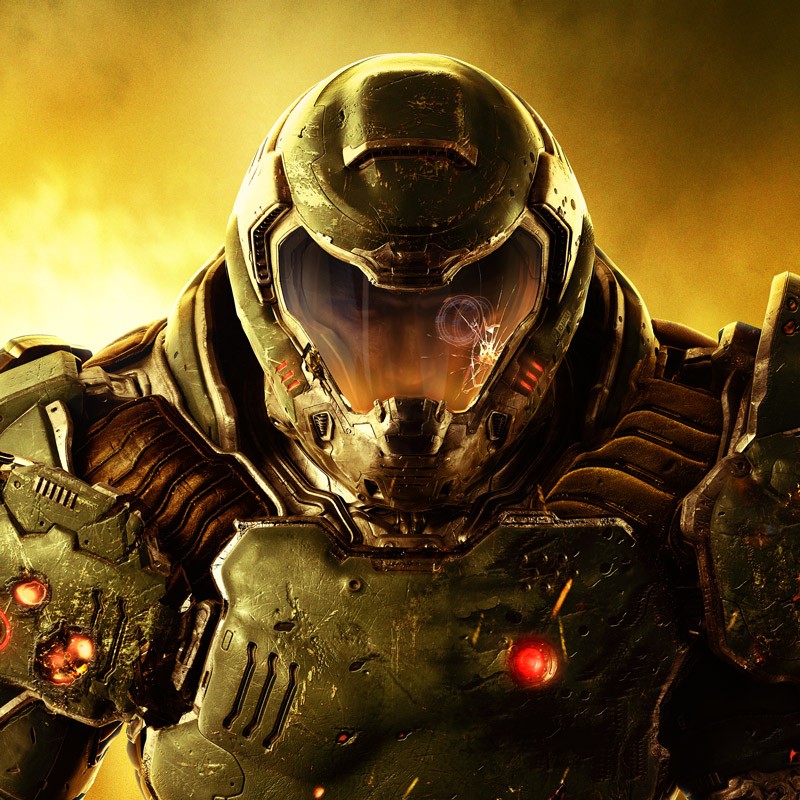 The original Doom and its sequel will be given free of charge to those who pre-order DOOM (2016) on Xbox One. Both titles are available as backward-compatible games on the Xbox One. Within 7-10 days, the games’ codes will be sent to the purchaser via their Xbox Message Center. The codes can then be redeemed on the Xbox website.

In addition to that, pre-ordering grants the player the Demon Multiplayer Pack, which contains “a unique Demon-Themed armor set – with three skin variations – six Hack Modules, six metallic paint colors, and three id patterns” for weapons and armor use.

id Software’s reimagining of the iconic first-person shooter is the series’ first release since 2004’s Doom 3. The extremely gory and “brutally fun” DOOM reboot launches May 13th on PC, PS4, and Xbox One.