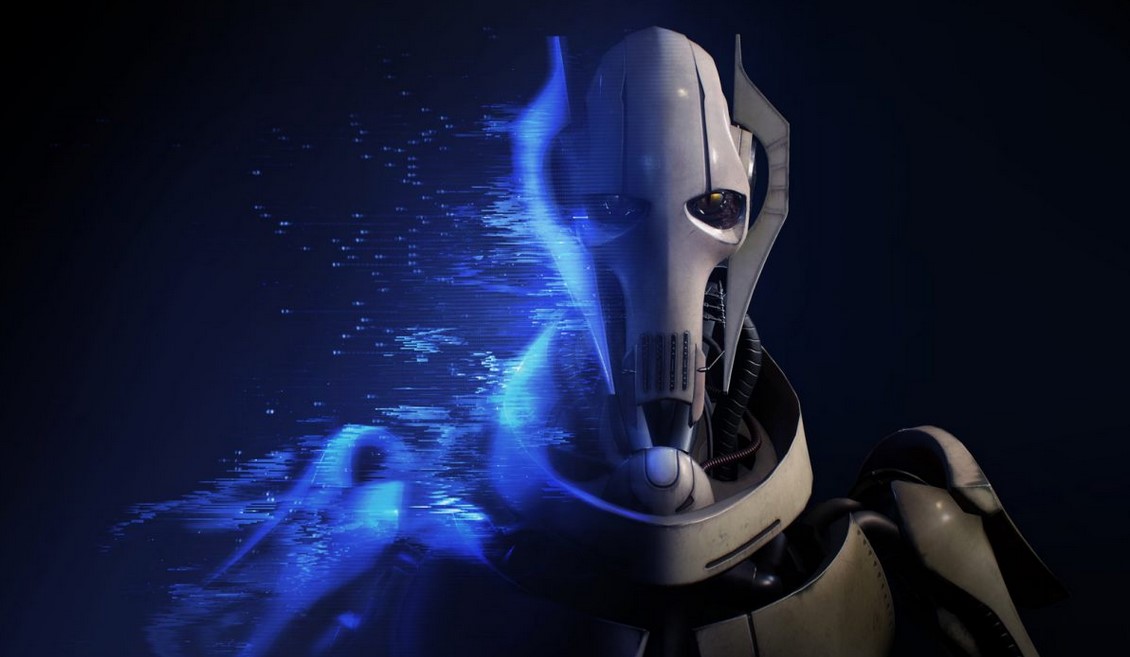 It’s been a long time coming, but Star Wars Battlefront II is finally getting its first hero dropped ever since The Last Jedi season which gave us Finn and Captain Phasma. General Grievous is set to enter the stage, and it’s confirmed that he’s coming this October.

It's October, so we can officially say "General Grievous comes out this month". pic.twitter.com/ne41TbMM5Z

Grievous will be the first of four heroes that have been announced to come for the Clone Wars season of Battlefront II. After him will be Obi-Wan Kenobi, followed by Anakin Skywalker and Count Dooku. There’s also going to be a Geonosis map which has been teased as one of the largest in the game.

Though SWBFII admittedly didn’t start with the best launch, the developers at DICE have been trying their best to improve the game and get the faith back from the community. They’ve just installed a new squad system to improve balance issues, and on the next update, we’ll finally get a chance to use the infamous cyborg general.

I’m just crossing my fingers that down the line, we actually get a skin of Grievous pre-cyborg; that’s better than just two skins of Grievous with and without his cape.

No specific release date has been announced for Grievous’ arrival, but we do know that it will be on October. We should be expecting a trailer very soon.