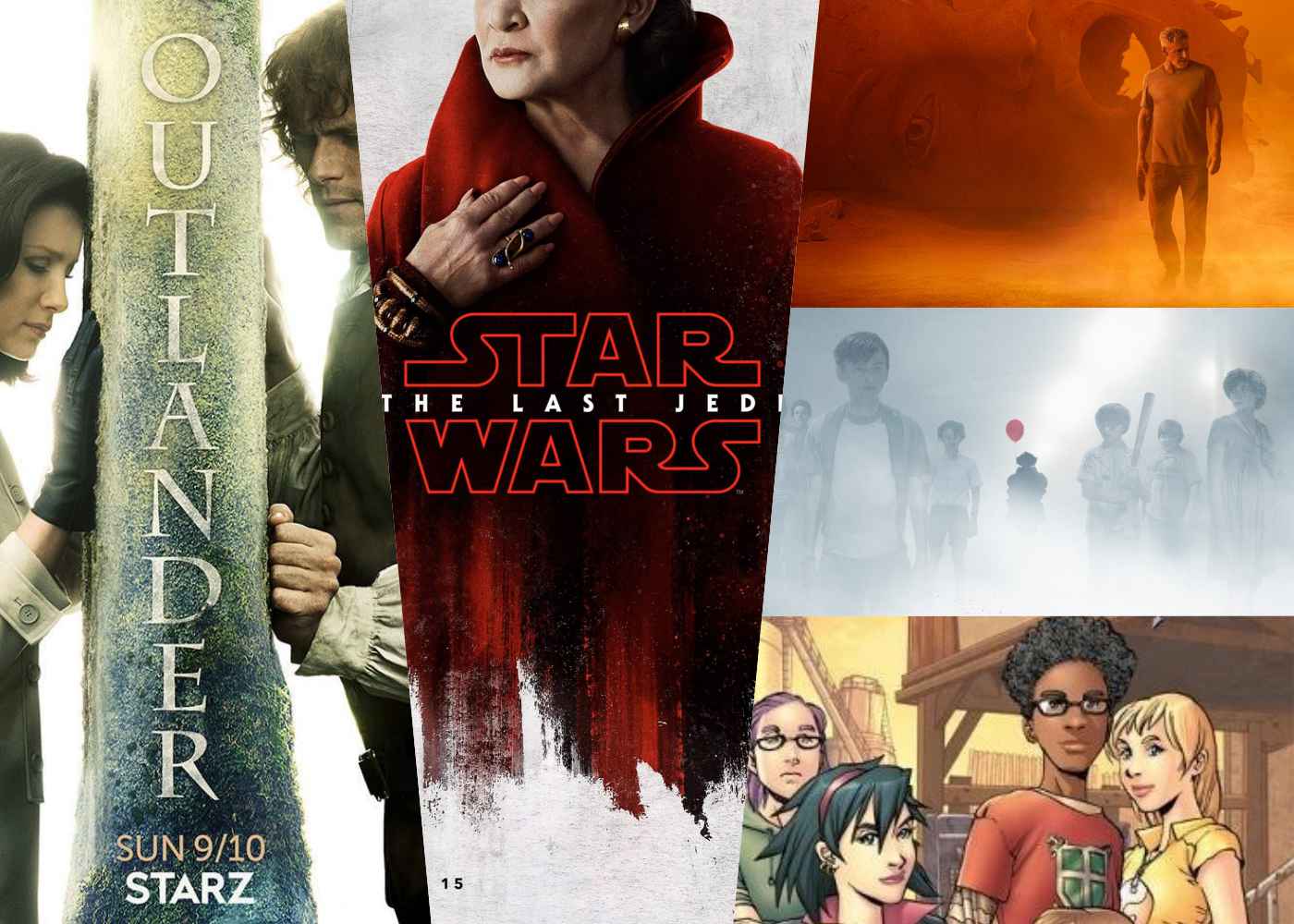 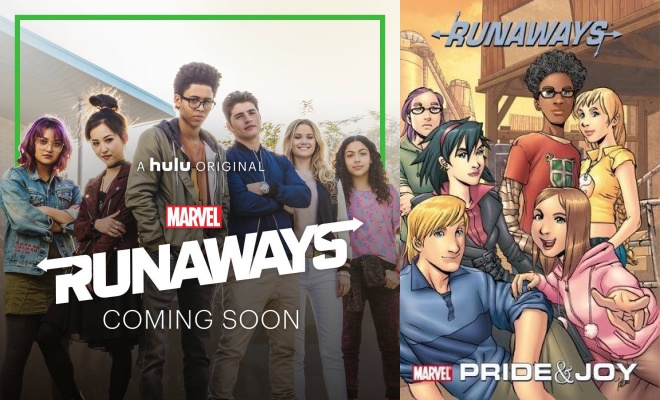 Brian K. Vaughan’s comic creations Ex Machina, Saga, and Paper Girls have earned him comparisons to Frank Miller and Alan Moore. His Y: The Last Man series is currently in development for television with FX. With the upcoming production of Marvel’s latest television series Runaways, now is the perfect time to familiarize yourself with Vaughan’s group of teenage superheroes.

In Pride & Joy, we meet the teenage sons and daughters of “the Pride,” an evil crime organization who will literally sacrifice children to achieve their ends. When the teenagers witness their parents’ crimes, they band together and runaway, vowing to find a way to stop their parents and the villains who threaten to take their place. The members of the group slowly learn about the powers they’ve inherited, and use a variety of magical objects they steal to battle their challengers. Volume one of the series collects issues one through six.

Perhaps most notable about Marvel’s upcoming series is its young, diverse cast. The Runaways group is one of the few superhero bands with more females than males, and they find commonality in the various ways they’re all outcasts. A leaked trailer has since been removed by ABC, meaning post-production work is likely still ongoing. But early footage shows the group of six teenagers stumbling upon their parents’ evil-doing and hints at the teens discovering their mutant powers.

Runaways: Pride & Joy is available from Marvel. The television series Runaways will be available to stream from Hulu beginning November 21.