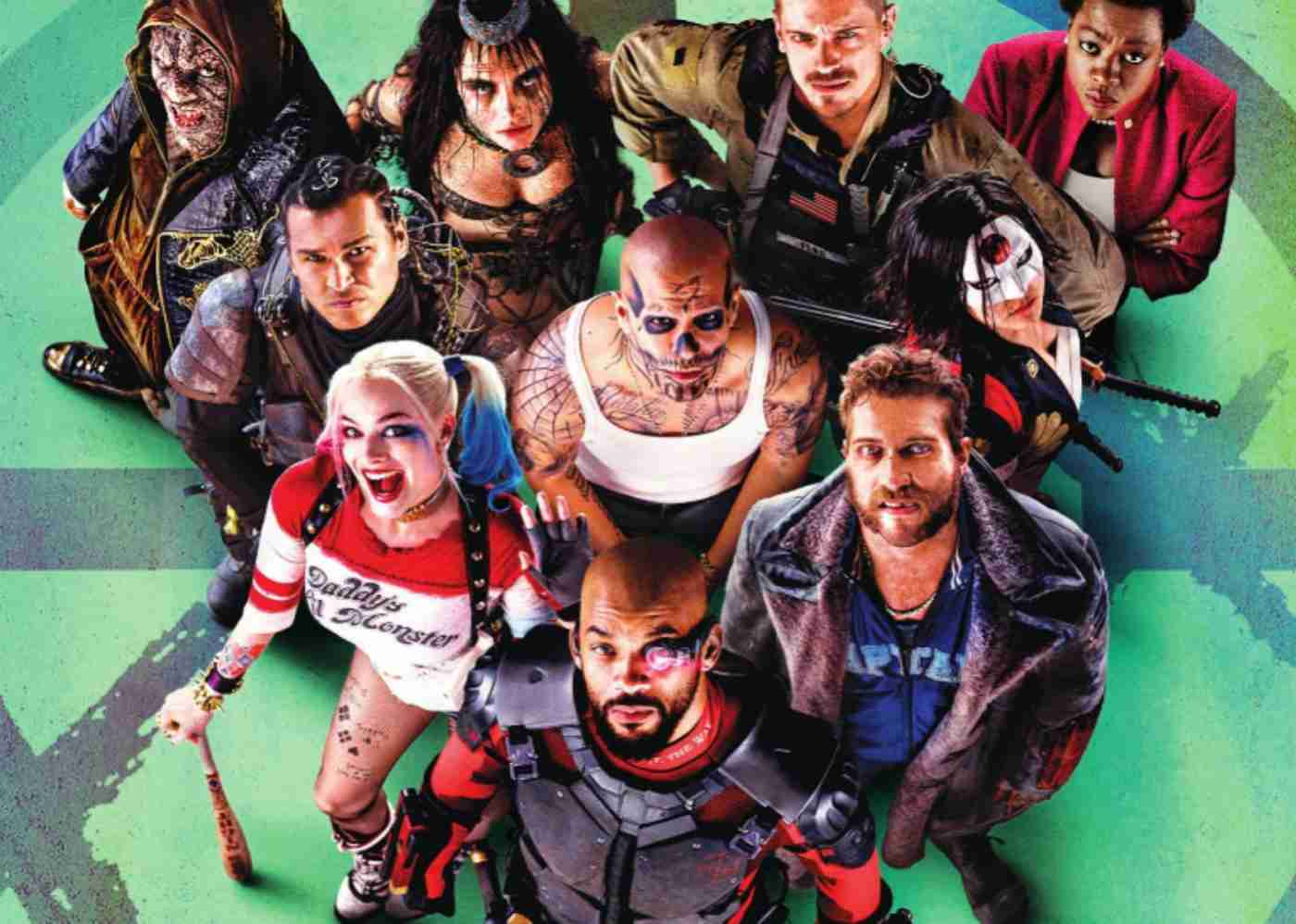 After a long and complicated search, Warner Bros. has found a director for Suicide Squad 2 in Gavin O’Connor. O’Connor has had recent success in action films for the studio through The Accountant, starring Ben Affleck and Anna Kendrick. According to multiple sources, O’Connor will both write and direct the sequel, reuniting the group of supervillains saving the world to reduce their prison sentences.

While Suicide Squad drew mostly bad reviews and mixed at best fan reactions, it was a global hit for Warner Bros., so a sequel is one of the studio’s top priorities.

However, the search for a director to the sequel has been difficult. David Ayer had directed the first movie, but decided to pass on the sequel in order to focus on Gotham City Sirens. Warner Bros. courted Mel Gibson before moving to Jaume Collet-Serra, who passed to do Jungle Cruise for Disney.

With Shazam and Wonder Woman 2 already expected in 2019, O’Connor would likely have time to finish The Accountant 2 before starting on Suicide Squad 2, for if Warner Bros. attempts to add a third superhero film to 2019, Matt Reeves’ The Batman is likely closer to camera-ready.

O’Connor’s hiring is receiving mixed reactions on Twitter. Some fans are energized by the news…

I’m a big fan of Warrior, and loved the Accountant. Actually looking forward to Suicide Squad for the first time in a while

…others are less ready to forgive the last installment.

Suicide Squad 2 has a good director at the helm. As did the first movie so this literally means nothing.

No release date is set for Suicide Squad 2 yet.