Skip to content
Home » Gameplay from ‘1666: Amsterdam’ by ‘AC’ Creator 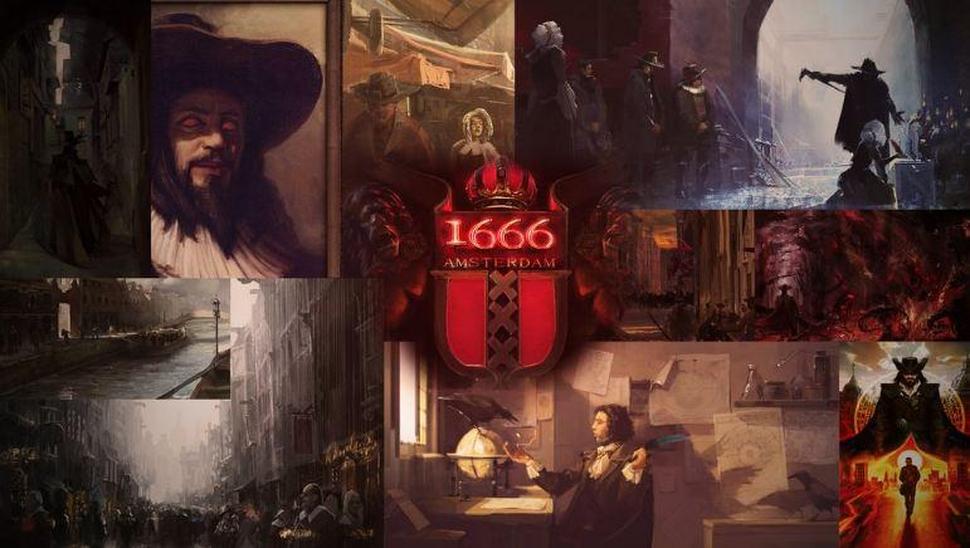 The creator of Assassin’s Creed, and the creative director of the first two titles, Patrice Désilets had been actively developing a new IP, 1666: Amsterdam. The game was in production at THQ Montreal, until Ubisoft purchased the rights, the studio, and fired Désilets. Bad blood is an understatement. The legal troubles between the two have been recently resolved with a settlement which returned the game’s rights to Désilets. However, 1666 is currently sitting in development hell with production at a complete halt. But gamers can at least get a peek at what could have been, since off-screen in-engine footage has been released online. Check it out below.

The footage was posted by Brandon Sheffield who says the game was running in-engine with someone actually controlling it at the time. Originally meant to launch on the PS3 and Xbox 360, the footage shows its age, but the premise is fascinating. According to Sheffield, the theme of 1666 was “be worse than the devil,” which explains why the cloaked protagonist is able to control animals “traditionally associated with black magic.” Had the studio not been shuttered, the title may also have hit PS4 and Xbox One.

It’s especially unfortunate, because Désilets has yet to get a chance to move away from the heated tensions he has had with Ubisoft. The two have always had creative differences, which lead to his departing Assassin’s Creed Brotherhood, the third game in the series. He moved on, was ready to start anew with fresh ideas and Ubi was left to run AC into the ground. But things are looking up for the creator; his latest title Ancestors: The Humankind Odyssey, in development at Panache Digital Games, is seemingly moving forward and hopefully more will be revealed soon. 1666: Amsterdam may never see the light of day, but at least classic AC fans have something else to look forward to.