Skip to content
Home » Game of Thrones New Trailer: Who Will Rule the Seven Kingdoms? 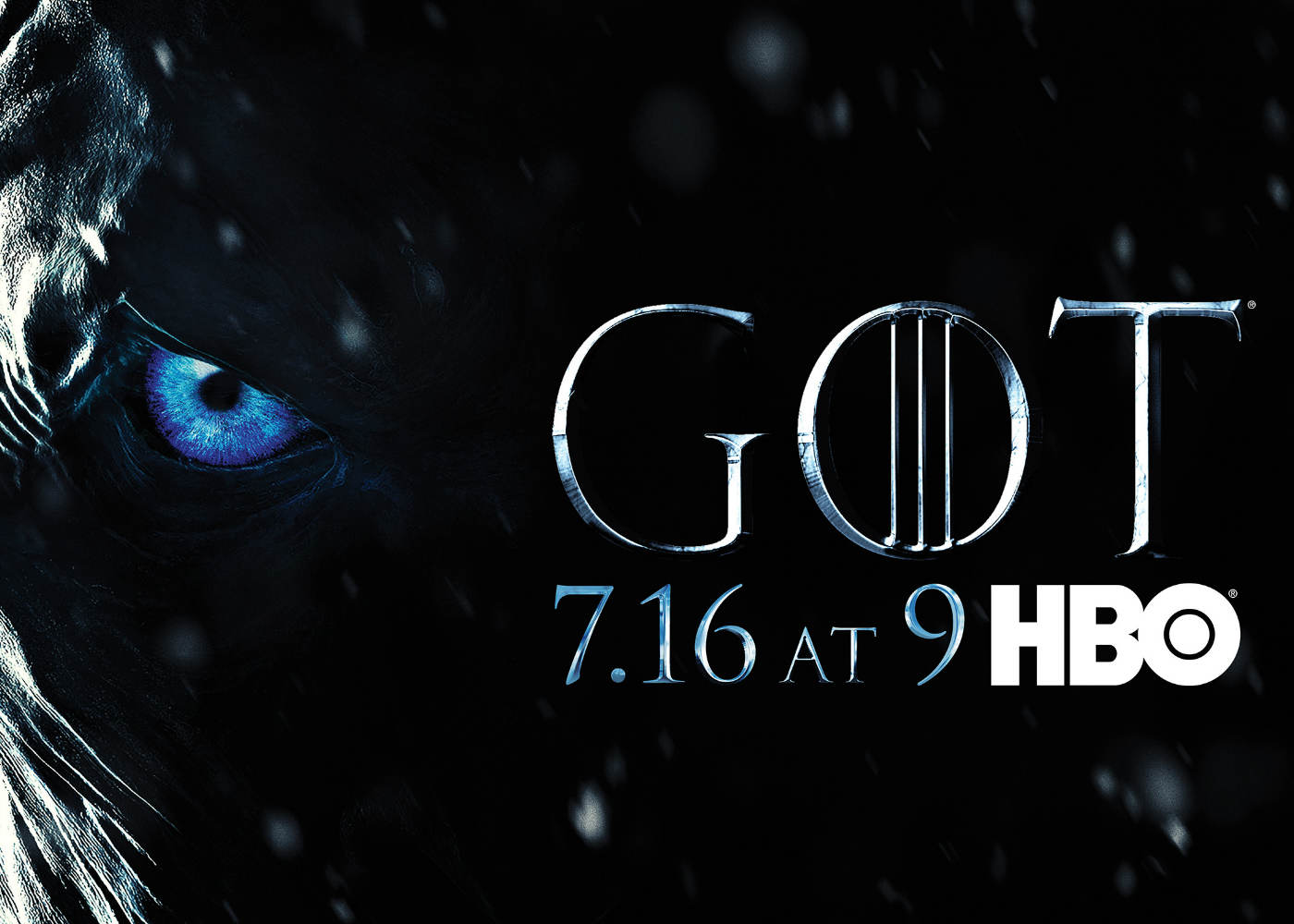 The countdown to the premiere of Season 7 of the HBO epic series Game of Thrones marches on with the debut of the first official trailer. The trailer comes after new art concept for The Night King got its release yesterday. We get some glimpses at the main players looking to rule the Seven Kingdoms.

Cersei Lannister, with her brother at her side, “we’re the last Lannisters…who count”. Jon Snow, the proclaimed “King in the North” by an erstwhile young girl and who believes there’s a war coming. Daenerys Targaryen, the Mother of Dragons who was “born to rule the Seven Kingdoms”. Each of them believe they have a valid claim to the throne but which one will prevail? And let’s not forget about the crafty Petyr Baelish. He’s whispering in Sansa’s ears about her being the last true Stark alive. He’s got designs on that throne, too, with Sansa at his side as his Queen.

Speaking of Starks, Arya makes a couple of appearances as well. We last saw her departing for Winterfell in season 6. Will she make it there?

Lots of other teasers in the trailer. Looks like The Mountain got an upgrade in his armor, and it looks like Mellisandre will still be a factor. Of course,  it wouldn’t be Game of Thrones without lots of sex, battles, and dragons. And this trailer gives us plenty of those.

While this season of Game of Thrones is shorter episode-wise, Kit Harington (Jon Snow) tells us not to worry. Speaking with The Huffington Post he reassured, “They spent an increasing amount of money on less episodes, so it’s gonna be much bigger in scale, the CGI.” This season looks to bring reunions for some characters and encounters between others.

Game of Thrones‘ seven-episode seventh season is set to premiere on Sunday, July 16, with the eighth and final season slated to follow in Summer 2018.