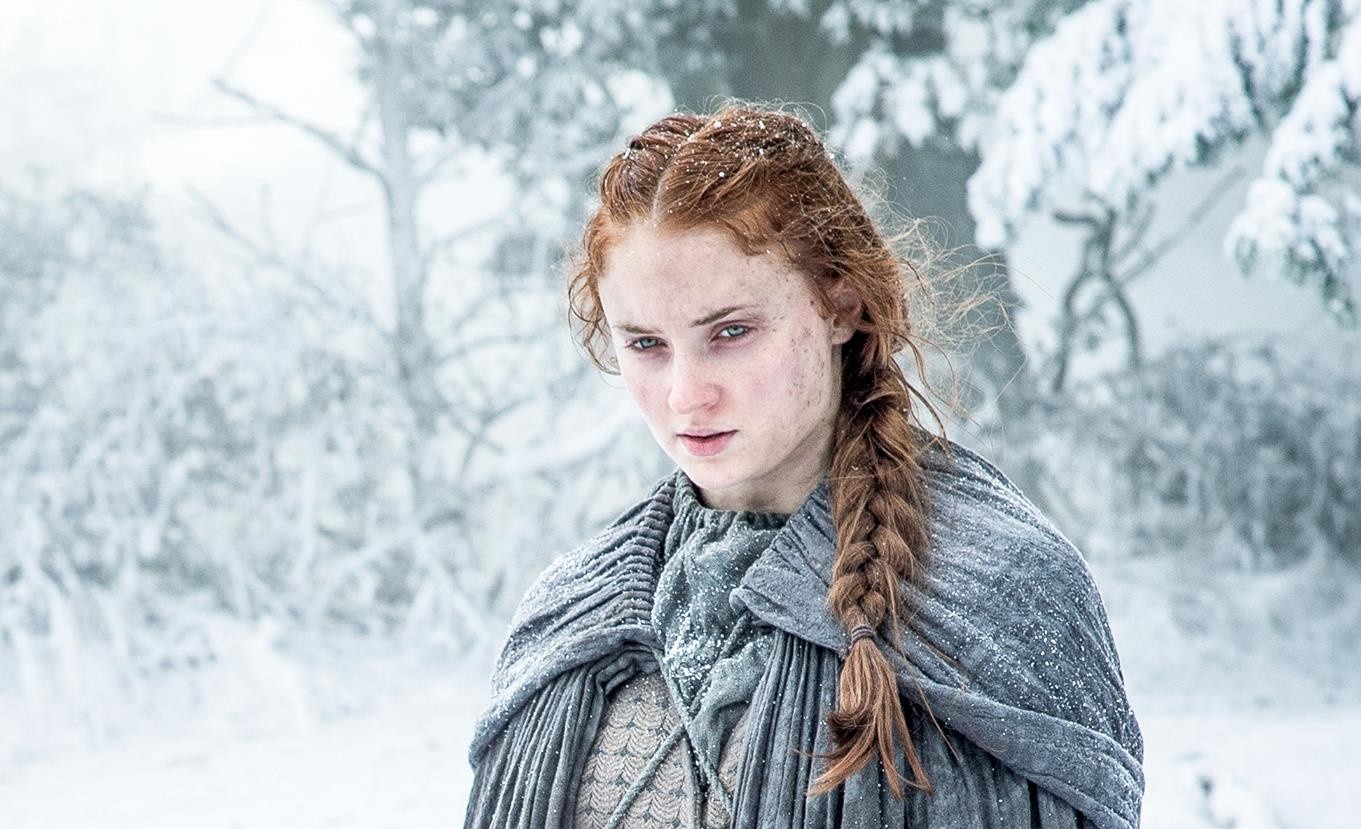 The sixth season of Game of Thrones is just around the corner, but showrunners David Benioff and Dan Weiss are already thinking about how George R.R. Martin’s saga will end. They said today they are considering shorter episode totals for Game of Thrones‘ last two seasons.

While speaking with Variety, the duo said that season seven might be just seven episodes, while season eight would have six. That means that after season six, there will only be 13 more shows. “I think we’re down to our final 13 episodes after this season. We’re heading into the final lap,” Benioff told Variety. “That’s the guess, though nothing is yet set in stone, but that’s what we’re looking at.”

At the moment, this is one big maybe as HBO hasn’t even officially renewed Thrones for season seven. “Any conversations about the end of Game of Thrones and the number of episodes of future seasons is purely speculative,” HBO said in a statement to Entertainment Weekly. “As is customary, HBO will sit with Dan and David to discuss the details once a decision has been made to go forward with season 7.”

Typically, seasons of Thrones have run 10 episodes. However, as the show has become increasingly more complex than your average television show, it takes longer to prep each episode. “It’s crossing out of a television schedule into more of a mid-range movie schedule,” Weiss told Variety.

Thrones is also moving past Martin’s A Song of Ice and Fire novels. Martin still has not finished The Winds of Winter, the sixth book in his saga.