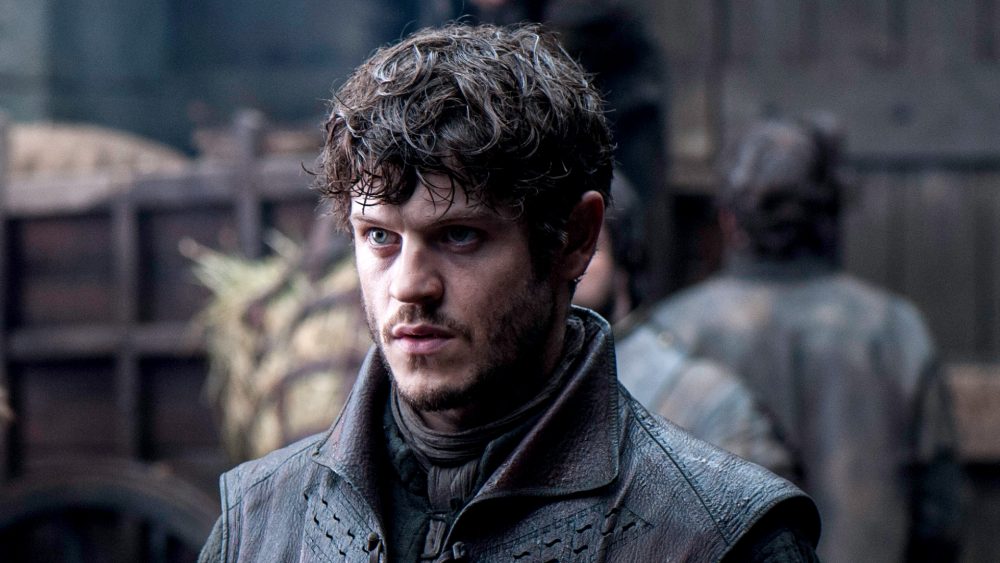 Every good show needs a great villain (or, at least someone to make certain things never go too smoothly for everyone) and Marvel’s upcoming TV series Inhumans has scored an actor who has already proven himself adept at playing a character that might make Voldemort cringe. The Hollywood Reporter announced ABC has cast Iwan Rheon as Black Bolt’s brother, Maximus. Fans of Game of Thrones might recognize Rheon as Ramsay Bolton, a power hungry character with a penchant for murdering people with hungry canines.

Though the Inhumans have already made a TV debut on Marvel’s Agent’s of S.H.E.I.L.D., here’s a quick explanation if you’re unfamiliar. In the comics (and the MCU) the Inhumans were created by an alien race known as the Kree who experimented on early humans by splicing human DNA with their own. These highly evolved humans eventually created their own city known as Attilan, which would come to be ruled by Maximus’ brother, Black Bolt, something Maximus would like to remedy by taking it over himself.

Of course, Maximus won’t be a clear-cut villain. THR quotes Inhumans showrunner and Dexter alum Scott Buck describing Maximus as “a complex character. Likable, charming, tragic and villainous all in the same moment,” a character that Marvel’s Jeph Loeb said could be uniquely brought to life by Rheon.

Exactly how much the comics will influence the show is yet to be seen. So far, Marvel has provided the following as the show’s official description:

The Inhumans, a race of superhumans with diverse and singularly unique powers, were first introduced in Marvel Comics by Stan Lee and Jack Kirby in 1965. Since that time, they have grown in prominence and become some of the most popular and iconic characters in the Marvel Universe. “Marvel’s The Inhumans” will explore the never-before-told epic adventure of Black Bolt and the royal family.

The first two hours of Inhumans will release on September 1 for a two weeks run in IMAX before airing on TV with extended content. Marvel’s announcement clearly outlines this move as a new way to generate global interest in their programming.

Marvel also says this move will provide audiences with “high-quality, compelling entertainment options during what have traditionally been lulls in the summer blockbuster season.” Thank you, Marvel. We appreciate it.