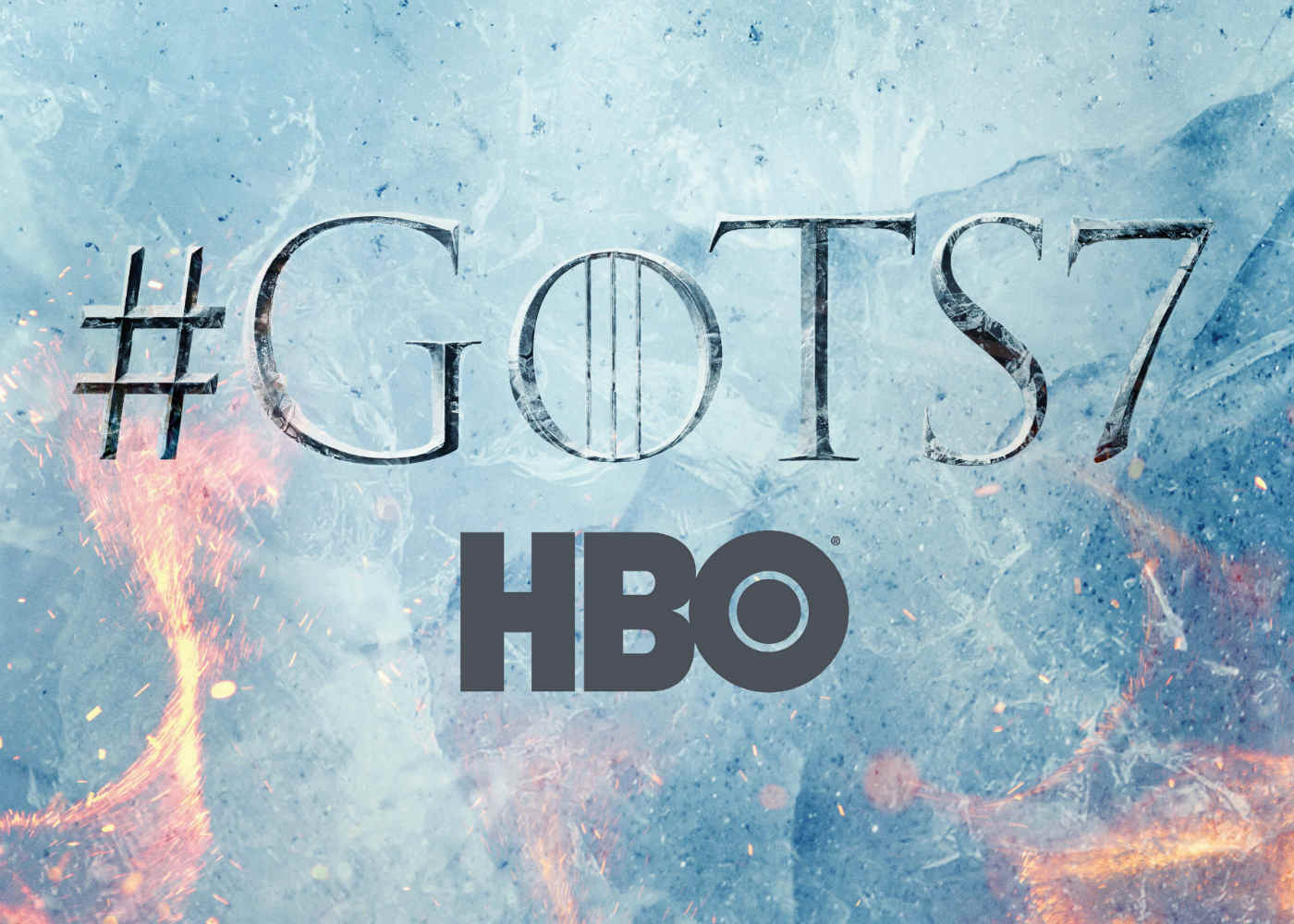 Even on the first day of summer, winter is coming. This morning, HBO’s hit series Game of Thrones dropped the second trailer for season 7 via their Twitter account.

It opens with Sansa striding pretty purposefully to…somewhere…with Petyr Baelish presumably whispering in her ear. “Fight every battle everywhere, always, in your mind.” Not long after we see Littlefinger himself lurking in the shadows.

Sansa also closes the trailer echoing her father’s words regarding lone wolves and the pack. In between we get the many shots of war that are bound to happen given what each claimant to the Iron Throne is up to. Jon Snow is now rallying people to his cause as King of the North. His cousin Daenerys moves toward battle with her armies and her dragons. For those two, there’s a possibility of them working together to reclaim the throne. Jon’s voiceover refers to a time when two families worked together despite their differences against the common enemy. Cersei sits on the Iron Throne currently, but her apprehension is clear even as her brother fights to protect her.

And while the attention is being given to the throne itself, let’s not forget what that real common enemy is that Jon refers to. The Whitewalkers are coming and we get another good preview of the Night King. Let’s not forget about Brandon Stark, who looks to be making an appearance at the wall with Meera. Where will he factor in with all of this?

All of this could mean a fair number of loose ends getting tied up by the end of season 7. Season 7 will only be 7 episodes long, 3 shorter than what we’re used to. Season 8, presumably the end season, is rumored to be even shorter. So it will be interesting to see how these story lines do finally cross, how they end, and how they factor into the whole Whitewalker issue. Watch the trailer below and see what hints you can find.

It may be the first day of #Summer, but #WinterIsHere on 7.16 on @HBO.
Watch the new #GameofThrones Season 7 trailer. pic.twitter.com/o6VGkGCG4r