Season 1, Episode 2:  Kingsroad
Arya is taught to stick them with the pointy end.

Early in this episode, Jon Snow gifts Arya a sword (which she would name Needle) before heading to Castle Black, jokingly advising her to “stick them with the pointy end.”  Well, the girl’s a fast learner.

Arya is play-fighting with the butcher’s boy, Mycah, when they’re approached by Joffrey and Sansa who are having a non-abusive stroll by the river. It’s here where Joffrey decides to sharpen his douchbaggery skills by cutting Mycah on the cheek with his sword. In an effort to protect her friend, Arya strikes Joffrey allowing Mycah to run away, and in the chaos, Nymeria the underappreciated direwolf bites Joffrey’s arm. As Joffrey collapses to the ground, Arya takes his sword and points it at his face as Joffrey whines like a spineless crybaby that he is.

This moment was definitely a harbinger of things to come because Arya would be putting many pointy ends in other people’s faces throughout her Game of Thrones journey. Scratch that –  after this, she’s basically just killing people. In retrospect, the surprise is that she didn’t kill anyone. But this is the first taste that we get of Arya as a girl with a firm sense of right and wrong, and one who has absolutely no problem with using violence to deliver her own brand of justice.

And once The Hound is ordered to execute Mycah, Arya now has the first name of what would become a very long list of targets.

Next: Arya encounters Jaqen H’ghar again, and learns the YOLO of the Seven Kingdoms 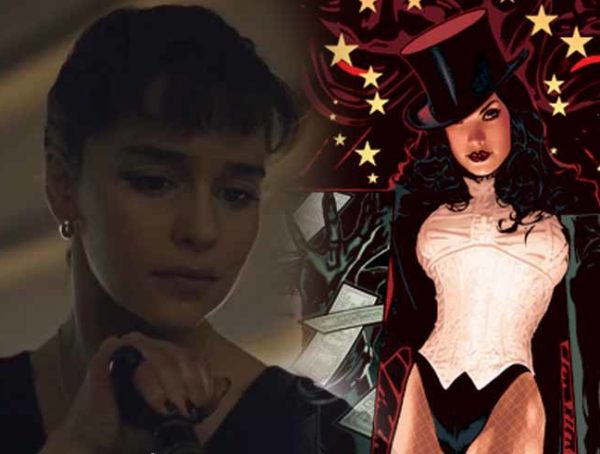