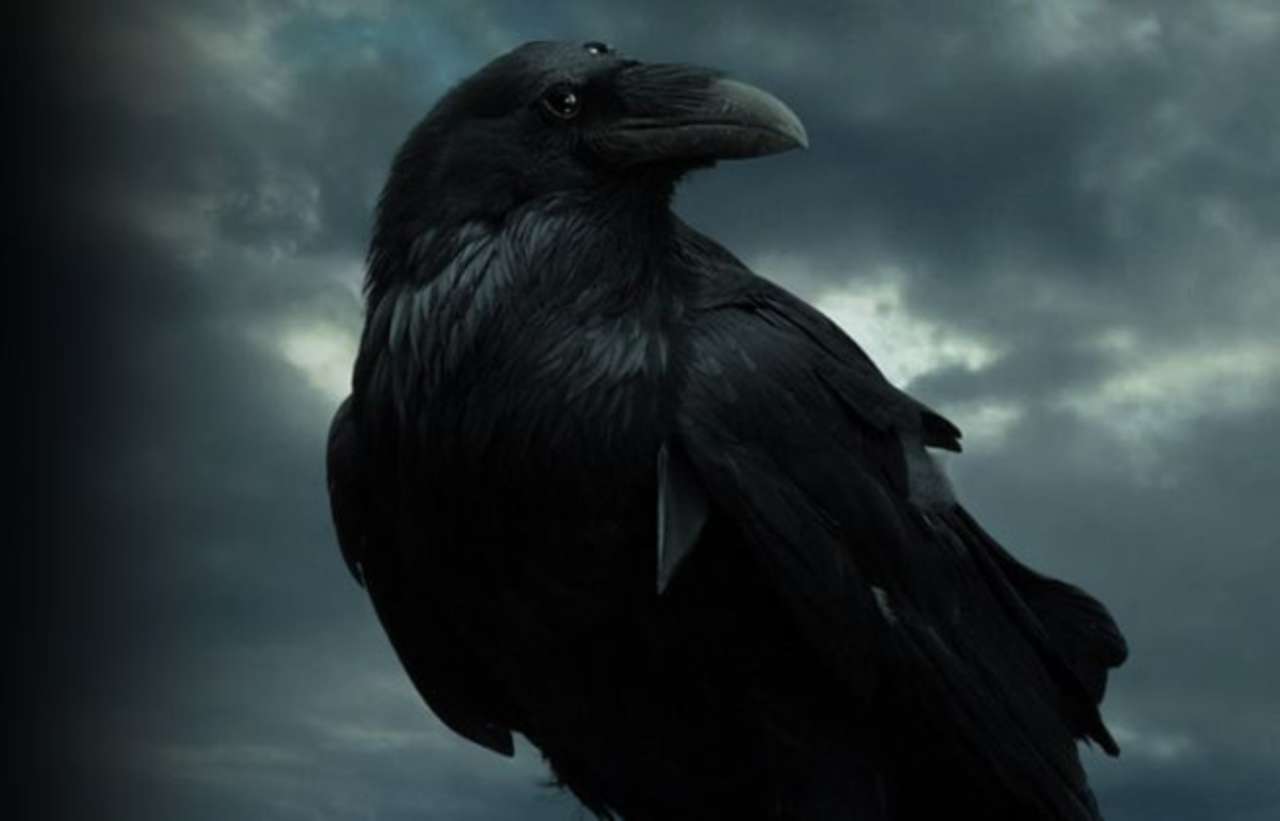 Game of Thrones is certainly not been shy about bringing back characters who were either thought to be dead or just missing for quite some time. After appearing in the first three episodes of the series, before going missing North of the Wall, Benjen Stark (Joseph Mawle) finally returned towards the end of Season 6, where he helped Bran Stark and Meera get to The Wall, and he finally reunited with Jon Snow (Kit Harington) in the Season 7 finale last year.

So it should be no surprise that the theory of the Three-Eyed Raven is alive and well and even Thomas Brodie-Sangster is on board with. During promotion for his new movie “Maze Runner: The Death Cure” he had this to say:

“Yeah, I kind of went with that one. I like the theory of multiverses and different parallel universes working together in time. I just quite like that theory. I went with that and like the idea of that. You got to be careful you don’t lose people, what people love about a certain show. But, like I said, I like all that.”

He’s referring to a new theory that delved into the time traveling abilities of the Three-Eyed Raven, which you will recall comes from the end of Season 4, in which  Bran Stark, Meera Reed (Ellie Kendrick) and Jojen Reed (Thomas Brodie-Sangster), finally reached the Weirwood tree from Bran’s visions, but it came at a cost. They are ambushed by a group of wights who were hiding under the snow, which resulted in Jojen Reed losing his life, before Leaf, one of the Children of the Forest, helps Bran and Meera to safety. After Bran, Meera and Hodor (Kristian Nairn) sat out Season 5, they all returned in Season 6, where we met Max Von Sydow’s character, the Three-Eyed Raven. The theory itself claims that Max Von Sydow’s character is actually an older version of Bran Stark from the future. Though when Thomas Brodie-Sangster was asked if he was returning he had this to say:

“No, I never have. I quite like the idea of that as well, like kind of come back like an Obi-Wan spirit, kind of cool. No, I haven’t heard anything from HBO.”

Though it’s possible he’s lying it wouldn’t be the first time an actor has sidestepped questions in order to not reveal major plot points.
Another rumor making way is that Jason Momoa’s character Khal Drogo could somehow return this season, despite being killed towards the end of Season 1. Though like most theories we won’t know what will happen until Game of Thrones returns in 2019.
Do you have any theories you’d like to discuss? Drop us a line below.
Share