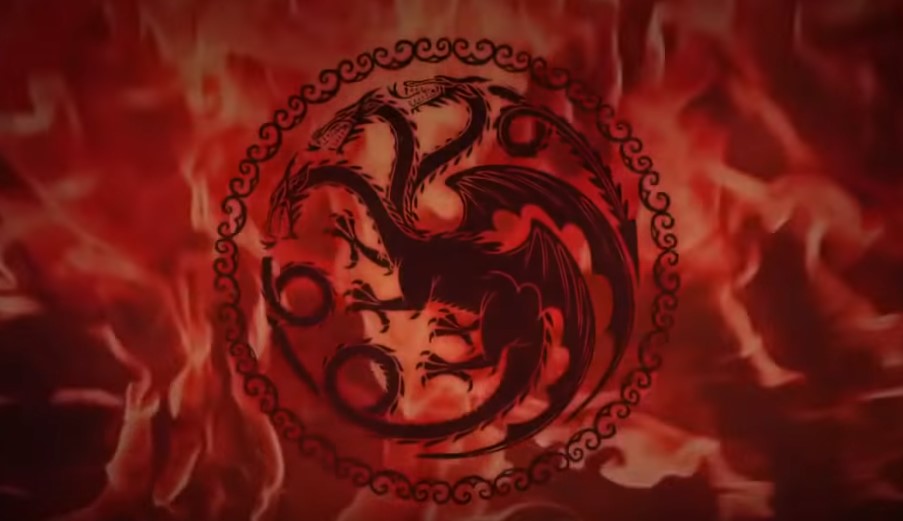 Though Game of Thrones may have ended with a fizzle, HBO is still willing to suckle on that Westeros teat. The Long Night spinoff may have been canned, but the Targaryen-centric House of the Dragon has been given the green light. Now we have news on the first cast member. 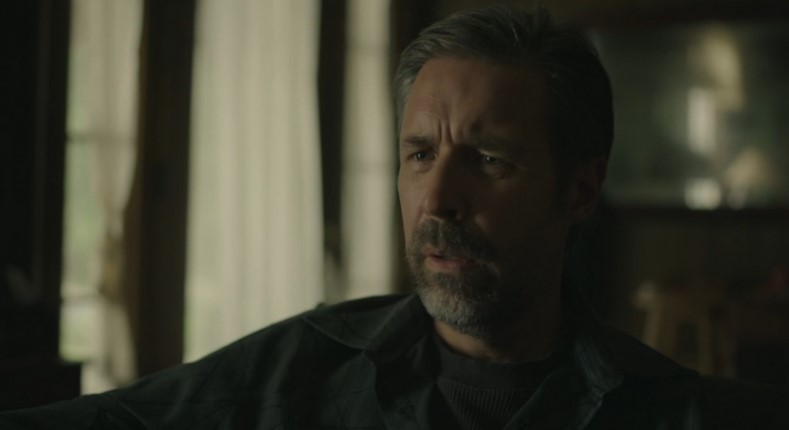 According to Variety, Paddy Considine (The Outsider, The Third Day) has been cast in the role of King Viserys I. Here’s the description:

Considine has signed on to star in the series in the role of King Viserys I, who chosen by the lords of Westeros to succeed the Old King, Jaehaerys Targaryen, at the Great Council at Harrenhal. A warm, kind, and decent man, Viserys only wishes to carry forward his grandfather’s legacy. But good men do not necessarily make for great kings.

In the Song of Ice and Fire lore, it was Viserys’ children Rhaenyra and Aegon II that would fight the Targaryen Civil War that had become renowned as the “Dance of Dragons”. Knowing that, plus the description of the character, we could be looking at this series’ version of Ned Stark.

While I am up for more Westeros, I think House of Dragon needs to really look into why the original Game of Thrones got so popular in the first place. Besides the excessive nudity, the political intrigue and drama really set the show apart. By the end, it seemed that Game of Thrones just focused on giving us more dragons and battle sequences as compared to the rich character development. Fingers crossed House of the Dragon does not make the same mistake.

House of the Dragon is expected to come to HBO sometime in 2022.