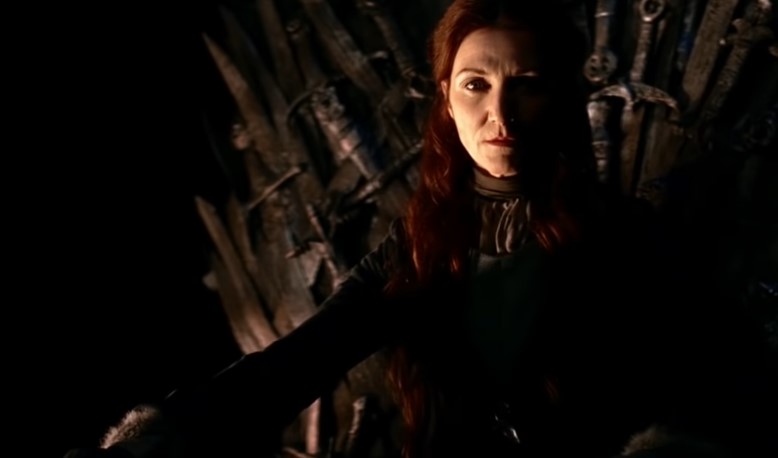 With Game of Thrones ending last year and a prequel series planned for 2022, HBO is now gearing up for the release of a BTS book called Fire Cannot Kill a Dragon. The book is said to contain several anecdotes and stories from the making of the show, and one of them concerns the absence of one essential book character—Lady Stoneheart.

In the books, Lady Stoneheart was the resurrected Catelyn Stark who had come back to life in search of revenge on those who murdered her family. George R.R. Martin was said to have wanted to keep the character for the show, but David Benioff and D.B. Weiss ultimately ruled against it.

According to Entertainment Weekly, Stoneheart’s role was removed because of 3 reasons:

We don’t really know what Martin’s original plan for Stoneheart was, but some speculate it will have something to do with Brienne who runs into Stoneheart in the books. While it’s a shame we never got the character, at least fans have something to look forward to when they pick up the book—whenever that comes out.

No release has been announced for The Winds of Winter.