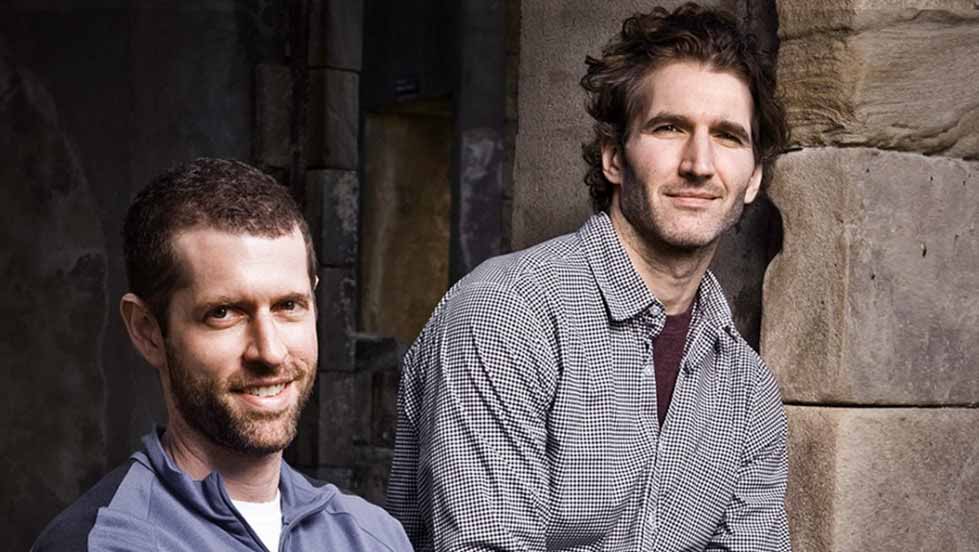 The Disney era of Lucasfilm has been kind of notorious for firing directors from Phil Lord and Chris Miller to Colin Trevorrow. Now news has it that Game of Thrones showrunners David Benioff and D.B. Weiss are going to exit their Star Wars project.

According to Deadline, Benioff and Weiss were said to have exited Star Wars  because of their deal with Netflix. The site writes: They said their enthusiasm for Star Wars remains boundless but, regrettably, their schedule is full up.

The pair also said in a statement:

“We love Star Wars… When George Lucas built it, he built us too. Getting to talk about Star Wars with him and the current Star Wars team was the thrill of a lifetime, and we will always be indebted to the saga that changed everything.”

Though the exit of Benioff and Weiss seem like it was amicable, a lot of people are curious on whether they were outright fired by Lucasfilm. While a lot of people were excited for them to work on Star Wars when it was initially announced, the tune quickly changed after the terrible reception of the final season of Game of Thrones.

With Benioff and Weiss’ Star Wars film said to usher in the post-Skywalker era in 2022, Lucasfilm is now left empty-handed after the release of Star Wars: The Rise of Skywalker. Maybe they would end up pushing Rian Johnson’s trilogy forward, but maybe they could come up with something else. Personally I would love the return of the anthology films. #MakeSolo2Happen, anyone?