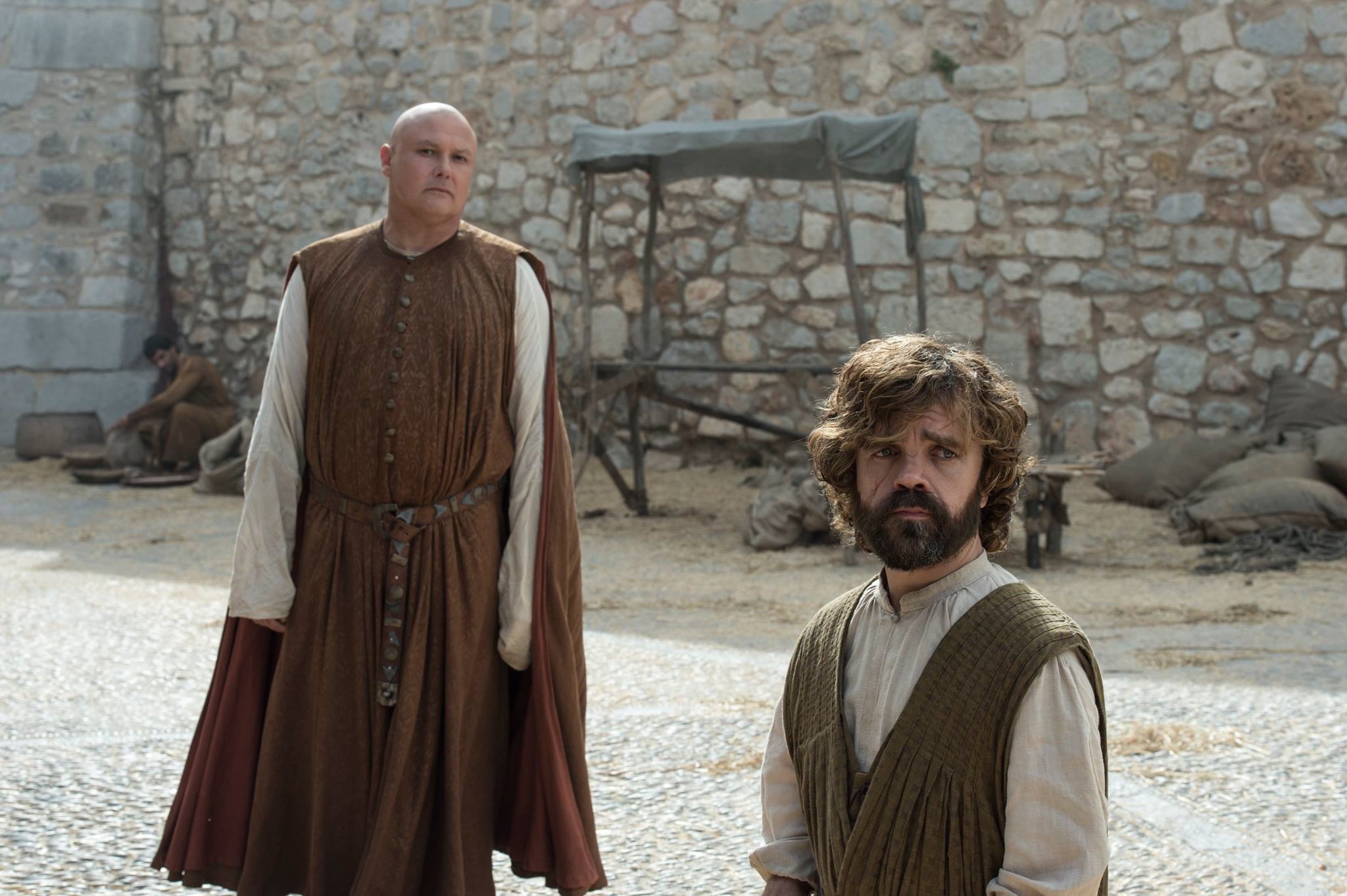 HBO released the second trailer for Game of Thrones season 6 and it’s about as action-packed as two minutes can possibly be.

The trailer shows that Cersei (Lena Heady) is still trying to bring the Lannisters glory as she teaches Tommen (Dean-Charles Chapmen) how to survive Westeros. We also overhear someone express disappointment in how Jon Snow (Kit Harington) did not become the savior they had hoped. And we learn that the war for the Iron Throne might be insignificant to an even bigger war on the horizon.

“The real war is between the living and the dead,” says Davos (Liam Cunningham), “And make no mistake, the dead are coming.” That sounds ominous, but at least Tyrion (Peter Dinklage) is here to lighten the mood, if only he can survive a face-off with dragons.

Game of Thrones‘ sixth season kicks off on Sunday, April 24 at 9 p.m.