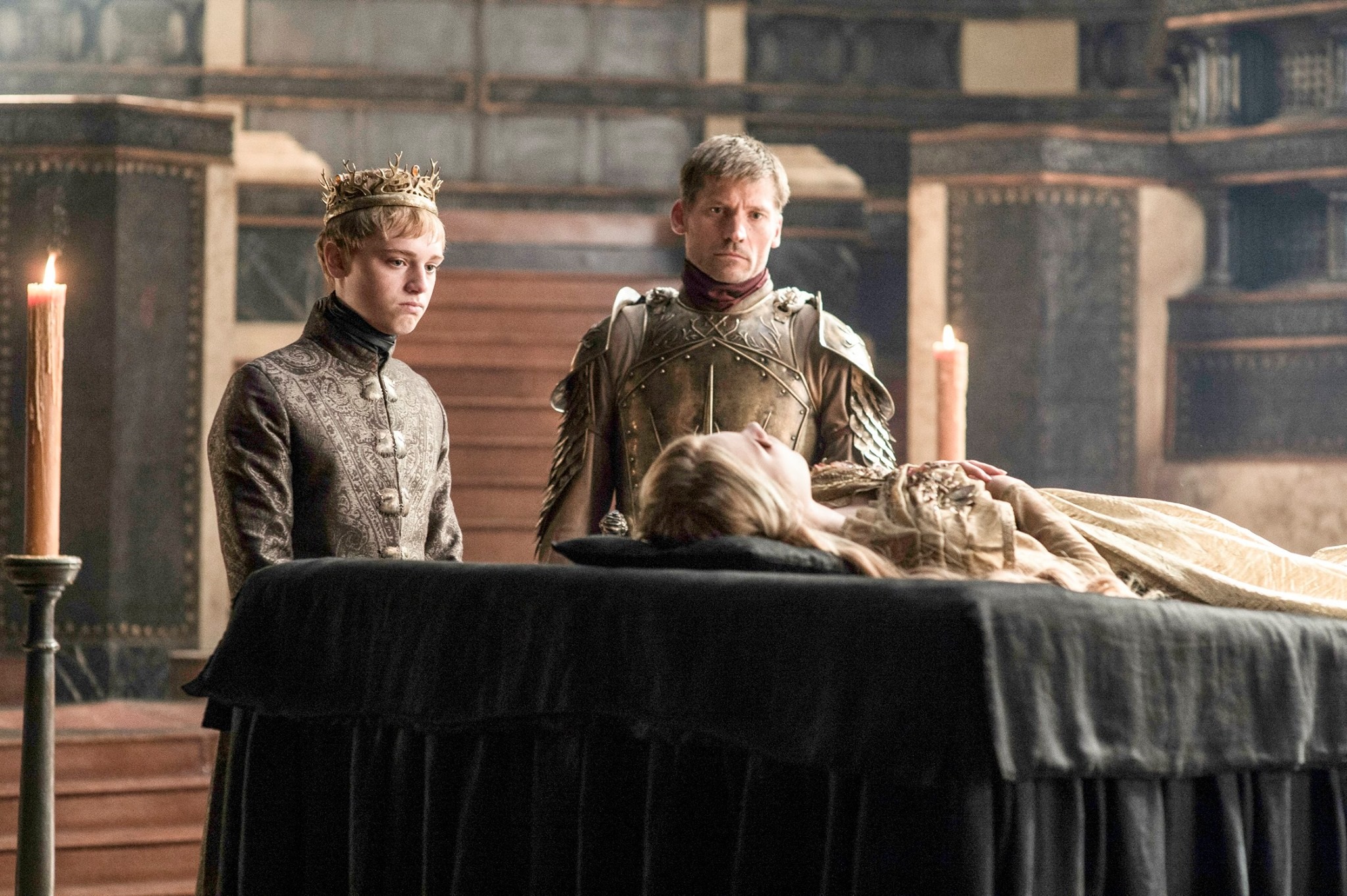 With just a few days before Season 6 begins, HBO has renewed Game of Thrones for a seventh. It makes perfect sense considering the show is currently HBO’s most popular property. However, there is currently no word on whether Season 7 will be shorter than the standard 10 episodes. Last week, David Benioff and D. B. Weiss teased shorter seasons after Season 6. Season 7 would have seven episodes and Season 8 would be just six. Hopefully enough characters survive to warrant an eighth season.

“I think we’re down to our final 13 episodes after this season. We’re heading into the final lap,” Benioff explained to Variety. “That’s the guess, though nothing is yet set in stone, but that’s what we’re looking at.”