It’s been a long wait, but HBO has finally released a full trailer for the upcoming final season of Game of Thrones. Admittedly it doesn’t have too much action, but it does give us a great teaser of where our characters are going to be headed near the end of the series.

We don’t have any official synopsis or description for the season, but based on what insiders have been saying about the show, we are going to be in for one hell of a ride. It’s been teased that the Battle of Winterfell is going to be one of the longest battles ever filmed, and it may even top that of the Battle of Helm’s Deep in Lord of the Rings: The Two Towers.

Besides that, also have a look at the Golden Company of Bravos, which was teased in the last season. They are said to be an elite army of sellswords, and they have access to supreme infantry like elephants. No doubt they’ll be fighting for Cersei in the war. Against whom, we don’t really know, but we do know that Winterfell will be dealing with the full force of the White Walkers first. Let’s hope they find a way to survive. One clip has everyone hiding out inside the Stark crypt.

Either way, I’m excited. Game of Thrones has grown to be one of the biggest shows on HBO, and a lot of people are excited to see how it all ends. Too bad George R.R. Martin never got to catch up with his Winds of Winter book.

Catch Game of Thrones 8 on HBO this coming April 14. 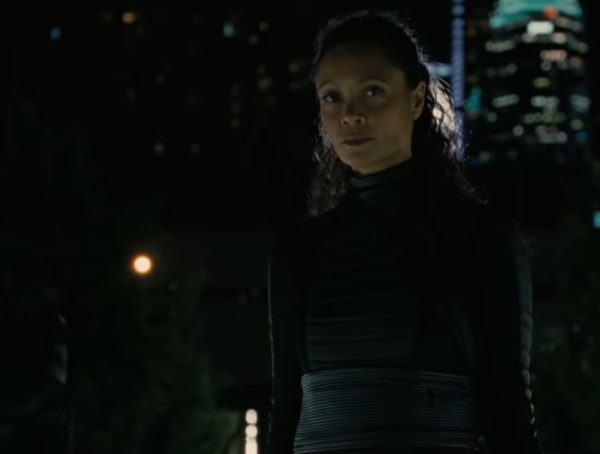