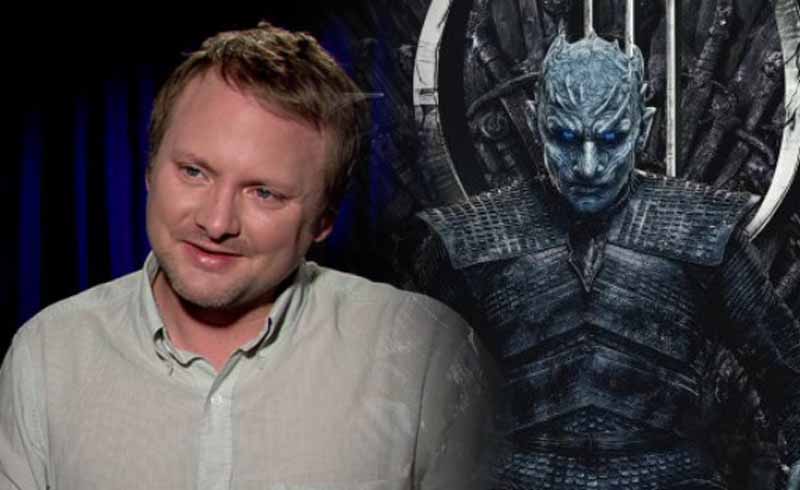 The last episode of Game of Thrones was fantastically directed, but a lot of fans online have come out to criticize the episode for ‘terrible writing’. Director Rian Johnson has been in the butt of fanboy criticism ever since the release of Star Wars: The Last Jedi, and now he’s making fun of the GoT fans on Twitter.

Goddammit I had this whole amazing night king theory

If you’ve been paying attention online, one of the most prevalent complaints about The Last Jedi was that it stomped on everyone’s fan theories from Snoke’s origin to Luke Skywalker’s purpose. It’s funny that the same thing is happening to Game of Thrones, and Johnson himself had a sense of humor about it.

Personally, I wasn’t a fan of the episode as well, but it’s not because of some rejected theory. The Night King was supposedly this huge threat that the show has been building up to since the first season, and everyone was ready for some real consequences during the Battle of Winterfell. And what did we get? Plot armor for the main characters so thick that they made it out of the episode alive against impossible odds.

Heck, Walder Frey has killed more main characters on this show than the Night King. Let that sink in.

For now, the show seems to have dealt with the threat of the dead to focus on the main clash with Cersei in King’s Landing. Hopefully this time around, we actually get some real shocker moments that made Game of Thrones the hit it was in the first place.

Catch the next episode of Game of Thrones 8 on HBO this Sunday.