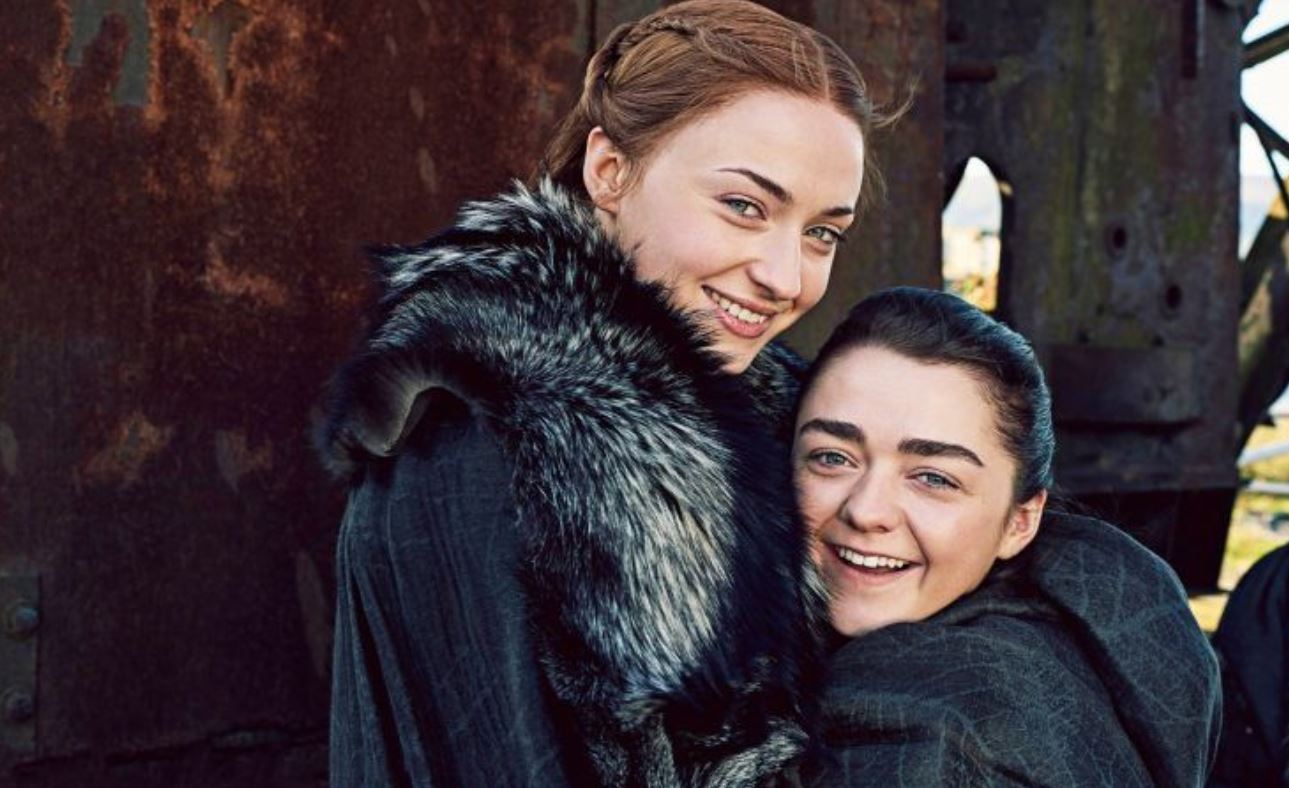 After watching Arya Stark grow for seven seasons, Game of Thrones 8 just went ahead and gave Arya her first sex scene in the latest episode of the show. While the internet has mixed feelings about what happened, Maisie Williams’ co-star Sophie Turner (Sansa) posted this video of her celebrating her ‘sister’s’ first time (onscreen).

It’s fun that Turner would end up so supportive seeing that a lot of the internet was apparently put off by the scene. With us having followed Arya’s journey since she was a child, I can imagine the feeling of queasiness that some fans are getting are akin to being a parent watching their daughter having sex for the first time. I mean, Williams is already past her 20s, and even Arya in the series is old enough.

Some people think the collective reaction to “Forgesex” is kind of absurd, seeing that Arya has been murdering people, putting on their faces, and cooking them into pies for people to eat—all while getting the support of the audiences. Now she has consensual sex with an old friend and it’s disgusting?

We don’t really know where this Arya/Gendry romance will go, seeing as Arya looked unsatisfied afterwards. Then again, I think it would be cool to have the Stark/Baratheon union that was promised between Robert and Ned way back in the first season of the show.

Catch Game of Thrones 8 on HBO every Sunday night.